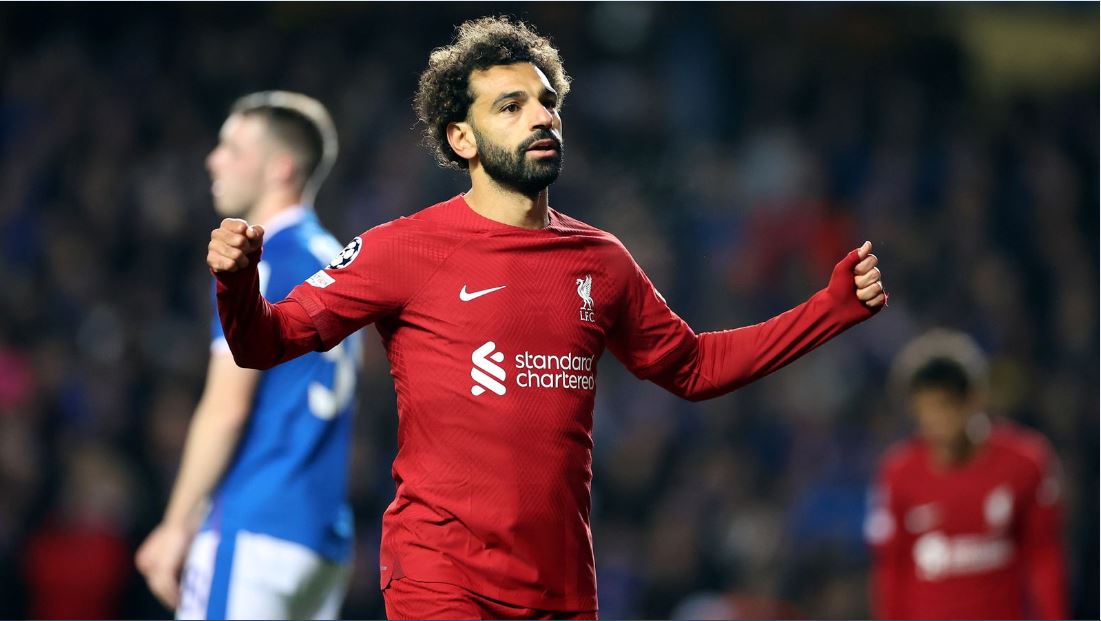 Mohammed Salah nets fastest-ever Uefa Champions League (UCL) as Liverpool turned it on in the second half to thrash Rangers 7-1.

Rangers took the lead through Scott Arfield, but Roberto Firmino equalized and Liverpool took over after halftime, scoring six unanswered goals – including three in six minutes from substitute Mo Salah – to leave the hosts out of the last 16.

At 55 minutes, Firmino’s second goal gave Liverpool the lead, before the Brazilian’s flick set up Darwin Nunez for his second goal in as many games. Salah then took control, scoring the first of his three goals in 75 minutes and clinching the match with two more ruthless finishes against the hapless Rangers defence.

After such a promising start, Rangers had an embarrassing night, losing both Connor Goldson and Ryan Jack to injuries and conceding the seventh goal to Harvey Elliott, which was eventually awarded by VAR.

Rangers suffered their heaviest defeat in a competitive match at Ibrox thanks to Liverpool’s spectacular second half.

Liverpool now only needs one point from their final two games, away to Ajax and at home to Napoli, after Napoli defeated Ajax 4-2 earlier in the night. Rangers are in last place after four straight losses.

This victory came at a good time for Jurgen Klopp’s team who lost 3-2 to Arsenal at the Emirates stadium before facing Manchester City on Sunday.

Related Topics:featuredliverpool news
Up Next