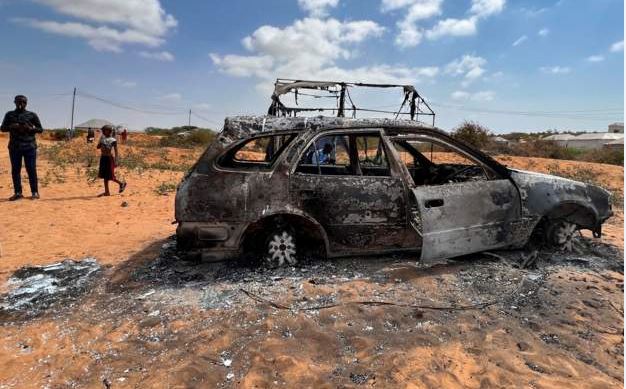 At roughly 01:00 a.m. local time, heavy gunfire and many explosions were heard.

Internal Security Minister Abdullahi Nor, on the other hand, claimed on Twitter that security forces had beaten al-Qaeda-linked insurgents.

There have been no reports of casualties or fatalities as of yet.

Last week, a suicide bomber hit a minibus full of delegates participating in the country’s ongoing parliamentary elections, killing at least six people and injuring dozens of others.