Mohammed Salah who just returned from the Africa Cup of Nations after his country lost in a penalty shootout to Senegal is pushing to be selected for the game against Leicester City.

Sadio Mane is not expected to return in time because of the celebrations that follow Senegal victory at the Africa Cup of Nations on Sunday. Visit enomaomoruyi.com for an in-depth match report between Liverpool and Leicester on Thursday. 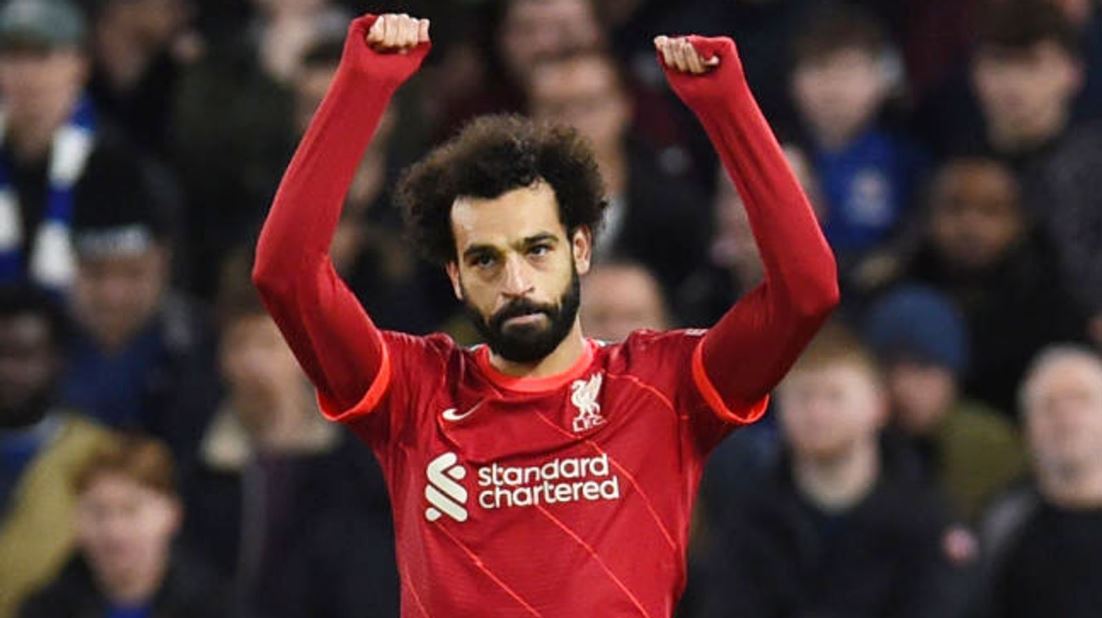 Jurgen Klopp has stated that Liverpool striker Mohamed Salah might be in contention to face Leicester on Thursday, just four days after losing the Africa Cup of Nations final to Sadio Mane’s ‘Teranga Lions of Senegal’.

In Sunday’s showpiece final in Cameroon, Mohammed Salah Egypt was defeated by Senegal in a penalty shootout in which the captain did not take a penalty attempt.

Sadio Mane, who netted the game-winning penalty, spent Monday in Dakar, Senegal’s capital, and will not be able to play in Thursday’s match, according to Jurgen Klopp.

MUST READ:  Ferocious Blues hammered Juventus 4-0 to advance into knockout stage of UCL

Liverpool boss Jurgen Klopp said on the club official website: “Mohammed Salah is now back, I spoke already to him. He is very disappointed of course, but looking forward to all the things coming up here now. I spoke to him and pretty much the first thing Mo told me was: ‘I’m ready.’ Haha!

“He is an experienced player, he is a physical monster, to be honest, so we have to see. He will obviously have a little recovery session today and we will see how he feels tomorrow and from there we go.

“Sadio flies out if it’s possible on Wednesday night, so will arrive here on Thursday but he is, of course, then not involved in the Leicester game.

“They’ve had an incredibly intense time, so when he is back we will talk to him and we will see how we can use him.”

Sadio Mane, who was named the most valuable player of the tournament at the end of Senegal’s Africa Cup of Nations triumph, described winning the trophy with his country as “the best day of his life”.

The 29-year-old put an early penalty miss behind him to score the winning spot-kick as ‘Teranga Lions of Senegal’ sealed victory in Bafoussam on Sunday.

Mane has this to say on Senegal’s victory:”It’s the best day of my life and the best trophy of my life,” the Liverpool talisman said.

“I won the Champions League and some [other] trophies but this is the special one for me. This is more important for me.

“I am happy for myself, my people and all of my family.”

Speaking about his penalty miss early in the first half, he added: “When I missed the first penalty, it was a big blow for me. But my team-mates came to me and said: ‘Sadio, we lose together and we win together. We know you. You have done too much for us, keep on going.’

“That made me stronger and I think it made the difference when I got the second one. All the boys came to me and said ‘Sadio, we trust you and that gave me more motivation. The trophy belongs to the whole Senegal team, everyone deserves it.”