Money Doesn't Increase The Quality Of Life In Nigeria-'Ego' Hitmaker,Djinee

Nigerian musician, Osayamwen Donald popularly known as Djinee in a series of tweets said money does not increase the quality of life of Nigerians and that it takes someone who possesses higher reasoning to understand his message. 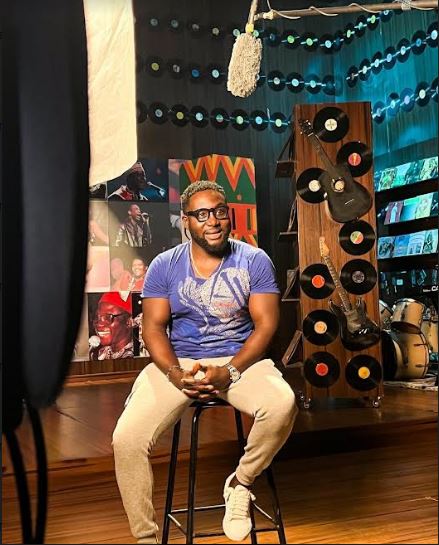 I can finally tweet this. Fri/Sat, I was out for 16hrs. 9 of those were spent in traffic. 4hrs to the location & 5hrs back. “Back” wasn’t even home cos i had to find shelter @ a friend’s. Couldn’t drive any longer. And some people experience this everyday. This is not life.

MUST READ:  BBNaija Reunion:Emmanuel State Reason Backing Off From Liquorose

The ‘Ego’ hitmaker spoke after spending hours commuting from one place to another in Lagos due to the terrible traffic which results in loss of productive time and thus takes a toll on people’s health. How long will this continue? he asked.

To buttress his submission he requested that those who have to scoop flood water from their houses and replace cars and the families in Owo, Borno, Adamawa, Kaduna etc who like their counterparts in the east have lost thousands to terrorism. should be asked if the country is working.

He added saying that Lagos is fast becoming a capitalist and that there has been no thought given to proper urban planning.

Our bar of success has been set so low. That’s why we’ll see all these & more & applaud. Either that or we’re plain stupid. Or worse still, our hunger has left our brains comatose, so we’ll prefer the crumbs they (politicians) pacify us with than seek a total change, Djinee said in one of the tweets.