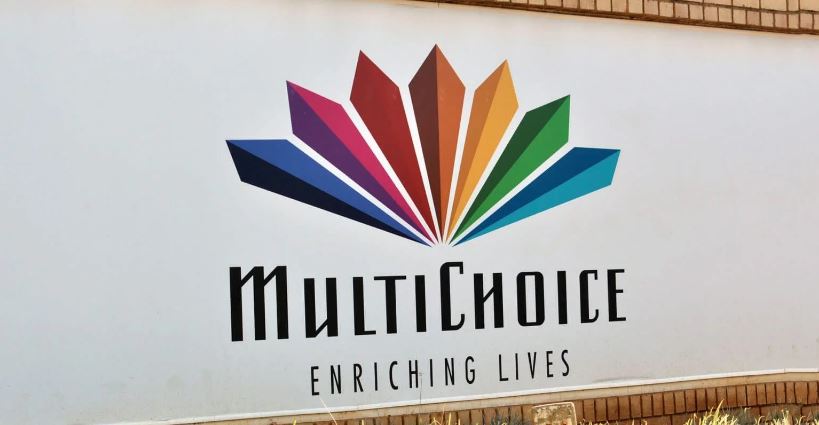 The tribunal ordered Ugbe to appear on September 8 with the company’s audited financial report for 2021.

The three-member panel, led by Thomas Okosun, also ordered the company’s directors to appear on the same date.

The officials could face sanctions for allegedly violating a restraining order on the DStv and GOtv tariff hike.

The tribunal set today for judgment in the suit filed by Festus Onifade, a legal practitioner, and the Coalition of Nigeria Consumers on July 25.

They had filed a lawsuit against MultiChoice and the Federal Competition and Consumer Protection Commission (FCCPC) after the company raised subscription prices on April 1.

The litigants asked the tribunal to halt the increment until the hearing and decision on the motion on notice, which was filed on March 30.

The ex-parte motion was granted by the tribunal, directing parties to maintain the status quo, but MultiChoice implemented the new rates announced on March 30.

The claimants asked the tribunal in a notice motion to invite the MD and the directors to explain why they should not be imprisoned for willful disobedience.

They also asked for an order directing MultiChoice to pay 10% of its annual revenue for failing to comply with the order in accordance with Sections 51 (1) and 2 of the FCCPC Act, 2018.

On April 11, the tribunal ordered the company to revert to previous prices by maintaining the status quo of its March 30 order, pending the outcome of the hearing and determination.

“The Managing Director and directors of the 1st defendant (MultiChoice) are to appear before this honourable tribunal with certified true copies of their audited financial report for the year 2021,” the panel ruled today.

The tribunal said the report would enable it to determine “the appropriate penalty to impose on MultiChoice for being in contempt of the orders of this honourable tribunal made in March”.

Section 51 of the CCPT Act states that upon conviction for contempt, a company is liable to pay a fine not less than “N100 million or 10 per cent of its turnover in the preceding year.”

Jamiu Agoro, MultiChoice’s lawyer, stated that Ugbe and others were out of Nigeria and might not be present on Thursday.

The tribunal responded by saying that those invited could be represented by other senior members of staff.

Related Topics:featuredmultichioceNaija News
Up Next

80th Birthday:Goodluck Jonathan,Nwodo,Gov Uzodimma, and others shower encomium on Iwuanyanwu