Actress Annie Idibia is the wife of Legendary musician Innocent famously known as 2Baba. They had their colourful wedding ceremony in Dubai on March 23rd, 2013. 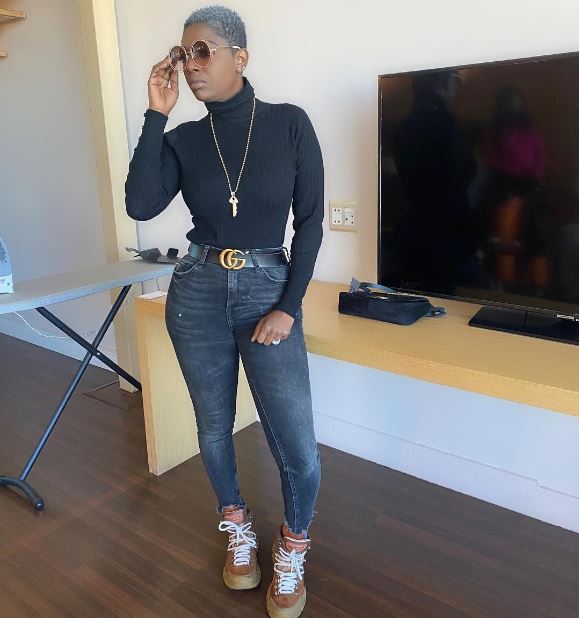 In a recent interview monitored by enomaomoruyi, Annie Idibia said the husband was cheating and this led to five children and that her first child was his fifth despite being the first to meet him.

MUST READ:  Moment Annie Idibia And May Yul-Edochie Link Up At Kennis Music Bites [Video] 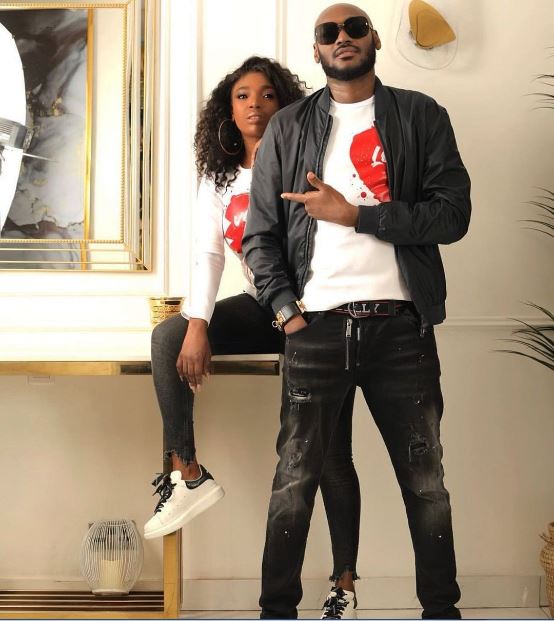 “When you meet someone and then you know them first. And then you just wake up and find out that two different women are having babies for him. My first child is his fifth and I met him before everybody.

Do you know how many humiliation and embarrassment? And damn. I was like damn! How can you repeat the same mistake twice?

It’s all pain and hurt. But like I said the good times are so much more and I have forever with him to make up for the bad times”.

The actress and mother of two is part of the cast of the movie “Young, Famous and African” that is on Netflix. She shared the excitement been part of the movie cast on her Instagram account with this caption, Few More Hours And We Are LIVEEEEEEE !!! and pictures from the movie. 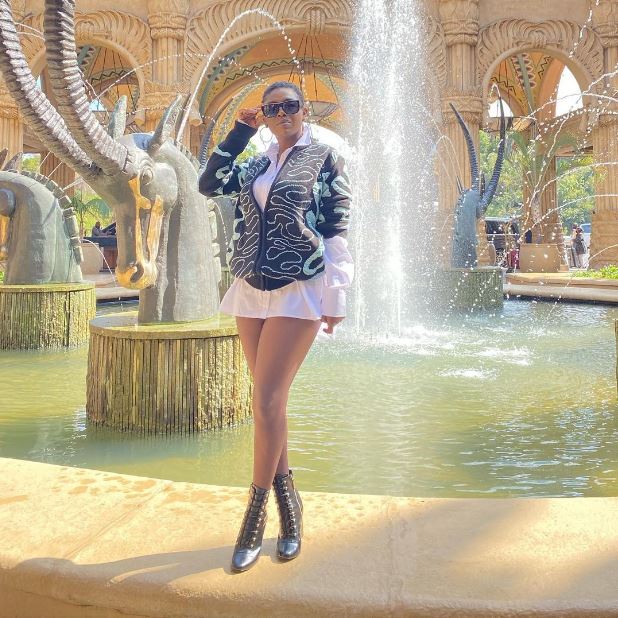 Annie Idibia on the Movie set Young, Famous and African

Rapper Kanye West suspended from Instagram for a day