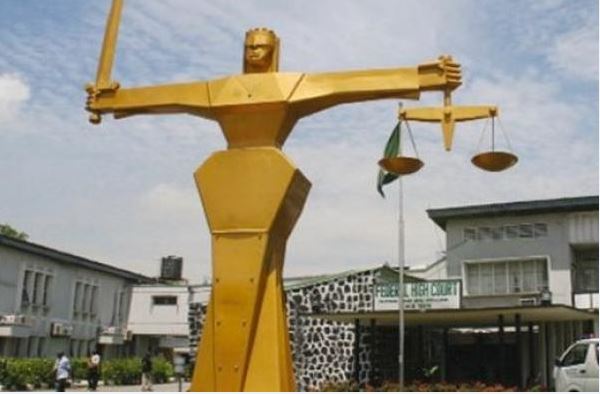 A Federal High Court in Abuja, Nigeria, presided over by Justice Zainab Dimka Abubakar, has granted the National Drug Law Enforcement Agency’s (NDLEA) request to detain embattled Deputy Commissioner of Police Abba Kyari and six others under investigation for their role in a 25-kilogram cocaine deal for two weeks.

On Tuesday, February 22nd, 2022, the court issued the ruling in response to the anti-narcotics agency’s case, which was defended by its Director of Prosecution and Legal Services, Mr Sunday Joseph.

The Agency had asked the court for permission to hold the suspects in NDLEA custody for 14 days pending the conclusion of the investigation in an application filed on February 15, 2022, in suit number FHC/ABJ/CS/111/2022.

The NDLEA stated in its affidavit supporting the application that the 6th and 7th respondents (Umeibe and Ezenwanne) admitted to importing the recovered cocaine from Addis-Ababa to Enugu on January 19, 2022, after being arrested in Enugu.

It was also revealed that “the 1st to 5th respondents (Kyari, Ubia, Bawa, Agirigba and Nuhu) are police officers who carried out the arrest of the 6th and 7th respondents and transferred them to NDLEA for further investigation.

MUST READ:  OPEC Secretary-General,Barkindo Has Passed Away

“That investigation by the NDLEA revealed that the 1st to 5th respondents have compromised the whole operation and were involved in the importation, trafficking, and dealing and also tampered with the recovered cocaine.

“That the 1st to 5th respondents have volunteered their statements upon preliminary investigation, which has shown complicity in the case. Copies of statements are hereby attached and marked Annexure NDLEA 4,5,6,7,8, & 9 respectively.

“That it is in line with the above that the Applicant is applying to the Honourable Court for a period of 14 days in the first instance to detain the respondents to enable it to carry out its investigation successfully.”

In her ruling, Justice Zainab Dimka Abubakar granted the NDLEA’s prayer and directed that the agency should at the expiration of the 14 days detention order either seek an extension, file a charge against the suspects or arraign them before the court.

Kyari and the four other police officers were arrested and handed over to NDLEA on Monday 14th February by police authorities, five hours after the agency had declared him wanted in connection with the drug deal.