Ned Nwoko's 4th wife,Chante cries out over alleged maltreatment of her kids

Ned Nwoko’s 4th wife, Chante cries out over alleged maltreatment of her kids 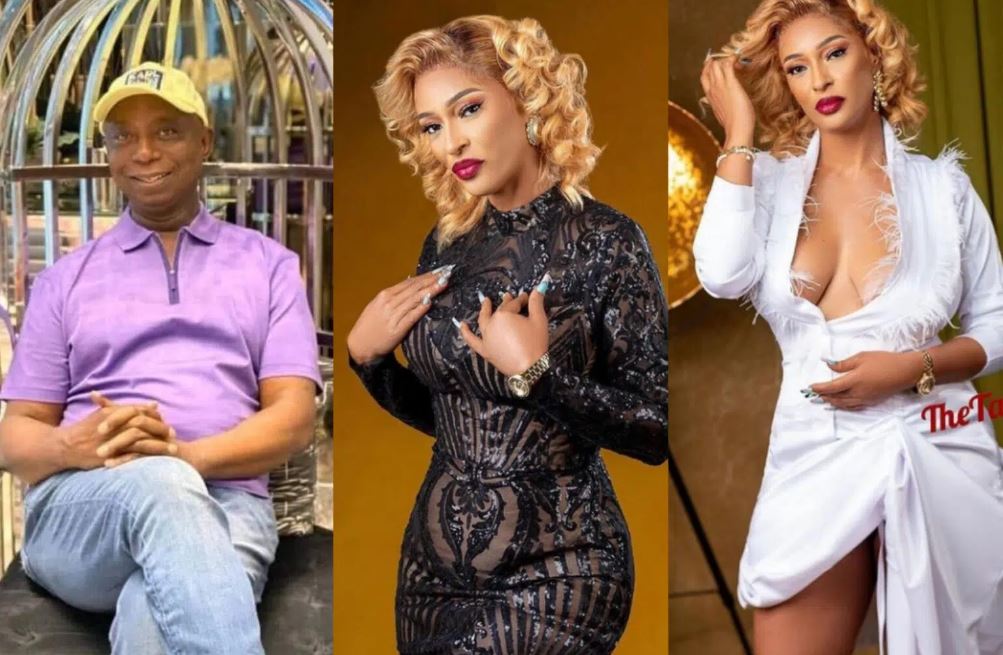 The politician’s fourth wife broke down on social media about the abuse he is inflicting on their children.

MUST READ:  Rapper M I Abaga announce he's getting married to his fiancee

According to Chante, she sent messages to her husband and stated that her problems with him should not allow him to transfer his aggression to his other children.

“Sometimes it hurts to see my kids receive what they don’t deserve cos of me. My issues with you should be with you only not my kids”. 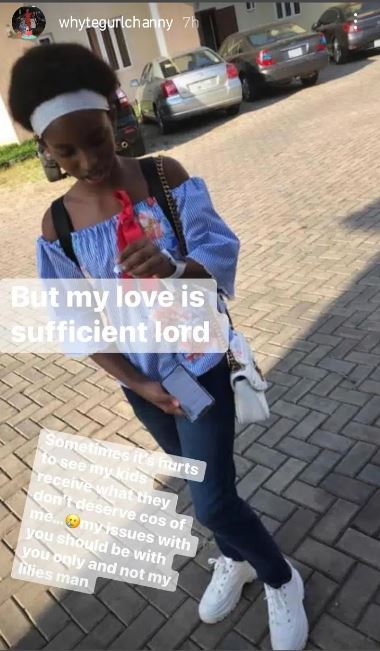