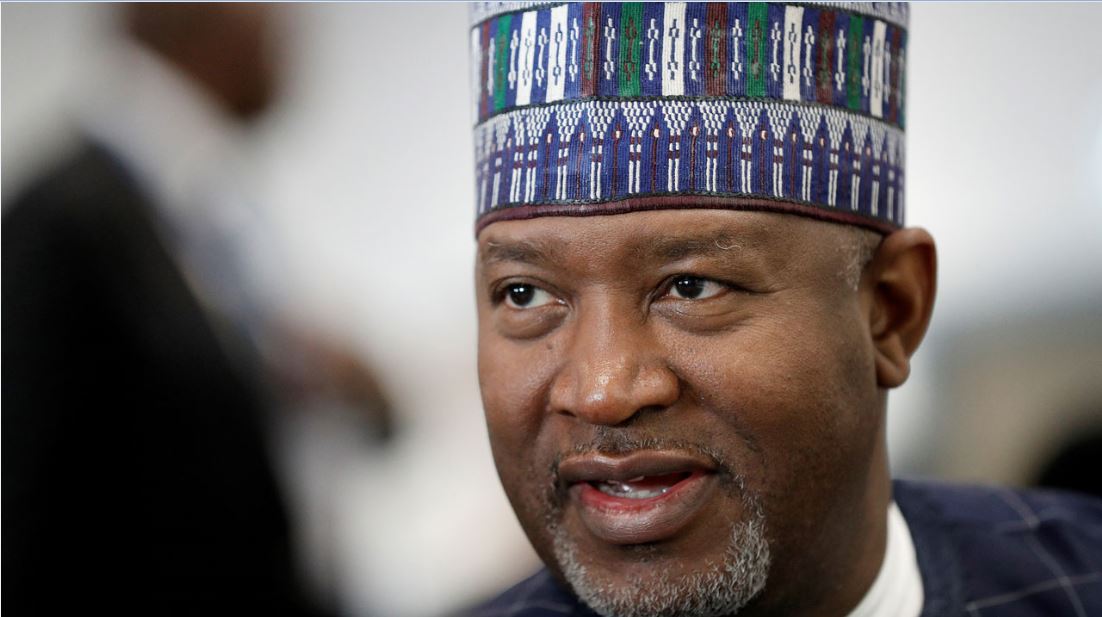 New national airline on the horizon by April and will seek to sell minority ownership to a foreign airline or financial institution, according to Nigeria minister for aviation (Hadi Sirika).

The proposal, which was a campaign pledge made by President Muhammadu Buhari in 2015, has been on and off the table. It was suspended by the government in 2018, with no explanation given.

Sirika stated that the government will use a procurement process to find a strategic partner to take a 49 per cent interest in the new airline, Nigeria Air.

The government would possess no more than 5% of the company, while local entrepreneurs would own 46%.

After a cabinet meeting in Abuja, he informed reporters, “The best scenario is that the airline will pick up… April 2022 if all things go equal.”

According to the government, the airline will require an initial capital investment of $150 million to $300 million.

Nigeria has been attempting to establish a national airline and enhance its aviation infrastructure, which is currently viewed as a roadblock to economic progress, in order to establish a hub for West Africa.

However, decades of neglect and a lack of investment have resulted in Nigeria’s infrastructure being of poor quality. According to the government, renovating it will necessitate private investment.

Nigeria Airways, the country’s previous national carrier, was created in 1958 and is completely controlled by the government. It was shut down in 2003.

Richard Branson, a British entrepreneur, founded domestic and international airline Virgin Nigeria in 2000 but left in 2010 due to what he claimed was political and regulatory interference.

According to a former financial director of the company, the airline he founded, afterwards renamed Air Nigeria, folded in 2012 after buckling under a debt of roughly 35 billion naira ($85.4 million), leaving it unable to pay employees.