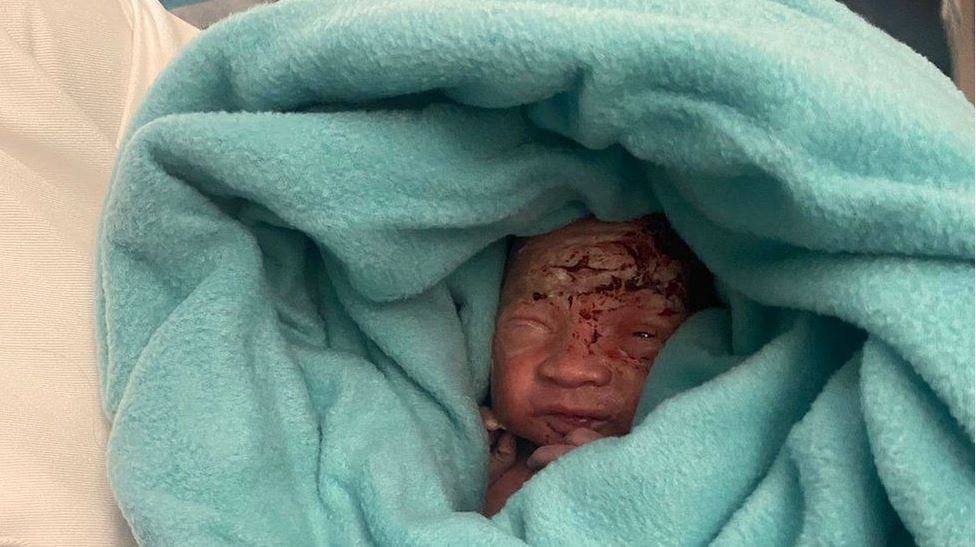 Mauritius: A newborn infant boy was discovered abandoned in the trash bin toilet of a plane in Mauritius by airport staff.

A Newborn infant was discovered in an Air Mauritius plane’s toilet bin staff in the Airport.

A 20-year-old lady from Madagascar was arrested on suspicion of giving birth on the trip.

When airport police screened the jet for a usual customs check, they discovered the problem.

They discovered blood-stained toilet paper and hurried the baby to the nearest public hospital for treatment.

The woman suspected of being the child’s mother was forced to undergo a medical check, which revealed she had just given birth.

At the hospital, she was placed under police supervision.

She and the baby are stated to be in good health.

After her release from the hospital, the Malagasy woman, who was in Mauritius on a two-year work permit, will be questioned and charged with abandoning a newborn.

Related Topics:africa newsmauritius
Up Next