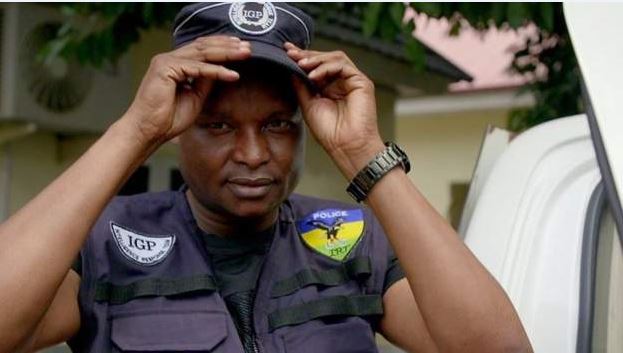 Mr Kyari was detained last week after the country’s anti-drug agency, the NDLEA, accused him of collaborating with a narcotics gang operating in Nigeria, Ethiopia, and Brazil.

However, on Monday, he told a judge in Abuja, Nigeria’s capital, that the claims were false.

Mr Abba Kyari was accused of attempting to bribe NDLEA officers into selling the majority of the 25 kilos (55 lbs) of cocaine confiscated by his team and then sharing the revenue.

He, on the other hand, denied the charges.

He claimed he was framed by NDLEA officials after he insisted on paying an informant who offered a tip that led to the arrest of a suspected drug trafficker as promised.

Hamza Nuhu Dantani, one of his lawyers, informed the media that they had also filed an application for his bail.

He said he was jailed without charge for more than 24 hours, which he claimed was a violation of his fundamental human rights.

On Thursday, the court will hear the bail application.

Abba Kyari rose to prominence after directing a police squad in Nigeria that battled gangs responsible for high-profile kidnappings and fraud.

He was suspended last year after being linked to Hushpuppi, a suspected international internet fraudster on trial in the United States.

That accusation was also disputed by the officer famously known as the “super cop.”