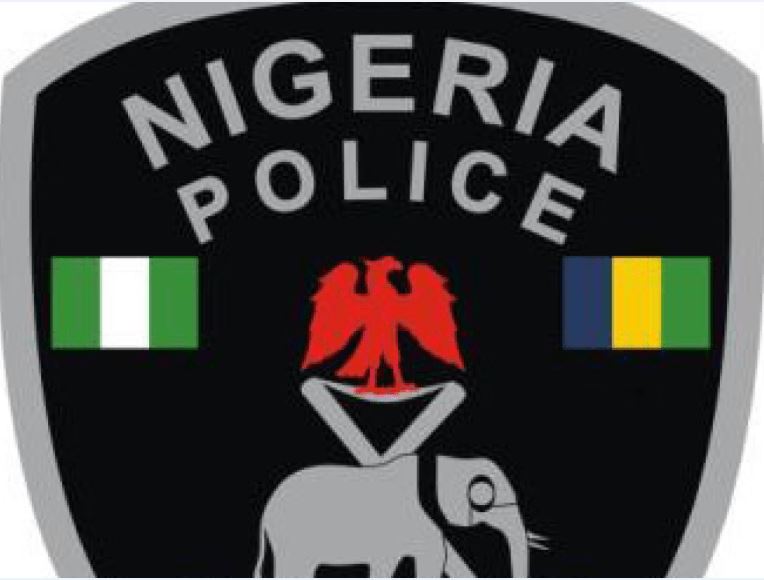 Nigeria Police has refuted claims that an attack was carried out on the home town of the Secretary of the Government of the Federation,(SGF) Mr Boss Mustapha.

Boko Haram insurgents and bandits allegedly targeted the home town of the Secretary to the Government of the Federation (SGF), Mr Boss Mustapha, according to an internet source.

The news that residents of Dabna and Kwabre Villages in Dugwaba District of Hong Local Government Area had abandoned their houses as a result of purported attacks was false, according to DSP Sulaiman Nguroje, the state police spokesman. The Secretary to the Government of the federation  (SGF) hails from that locality.

MUST READ:  Military in Burkina Faso claims to have seized power and deposed President Roch Kaboré.

The Nigeria police command, according to Nguroje, has dispatched anti-terrorism and anti-kidnapping units, as well as undercover officers, to the region.

He stated that no security personnel have reported that the region has been attacked thus far.

“The command got unsubstantiated information that people are fleeing various areas as a result of suspected Boko Haram attacks,” according to the statement.

“As security officers, the Nigeria Police don’t mess about with any information that has the potential to be dangerous.”

“The Nigeria Police promptly dispatched anti-terrorism squads and intelligence officials to the suspected locations, and no reports of attacks or people abandoning their villages have been received to date,” Nguroje spoke.

In the communities listed in the web report, Yakubu claimed, people were living happily and celebrating Christmas.

“The report was written with the intent of misleading and confusing our communities.

“The alleged report comes from an adversary of peace and progress who does not want people to live in peace and harmony with one another,” Yakubu stated.

He said he received information from all of the villages named in the web article indicating that people were going about their daily lives without being bothered.