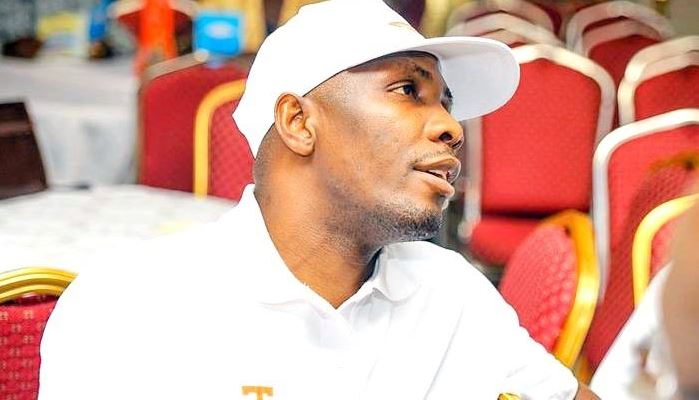 In an interview with Channels TV, the Nigeria Delta activist made the incriminating remark about the military.

The deal, which sparked outrage, is reportedly worth N50 billion per year and is intended to protect oil lines in the six South-South states.

The former commander of the defunct Movement for Emancipation of the Niger Delta (MEND), Tompolo, has vowed to put an end to oil theft in the region.

“A lot of people are running helter-skelter because they know that there is nothing in this country concerning the riverine that I don’t know”, he said.

Delta-based Tompolo, an Egbesu chief priest, disclosed that youths engaged for the job in other states would soon commence work.

“Once they are fully engaged, we will now call security agencies to call their people to order.

“When you are coming from Warri (capital of Delta), you see security boats all over the place.

“If you look at the whole setting, where this illegal bunkering is taking place…

“…If you have one Navy gunboat, one Army gun boat, the extreme end is where the real bunkering is taking place”, he said.

Related Topics:featuredmilitancyoil thieves
Up Next