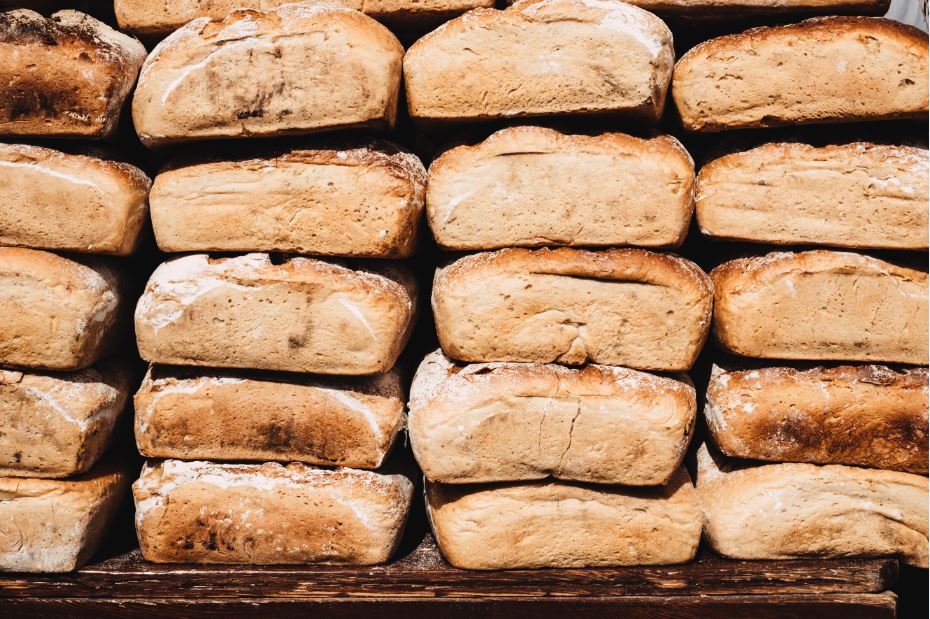 Bread bakers under the umbrella of the Premium Breadmakers Association of Nigeria have declared that they will stop producing bread across the country on Thursday (today) due to an indiscriminate increase in the cost of production of their products.

The association announced this in a statement signed by its President, Emmanuel Onuorah, who lamented that operating a bakery in Nigeria has become nearly impossible due to constant increases in the prices of baking materials and diesel, which have had a negative impact on them.

In a statement, Onuorah stated that bakeries were producing bread under harsh conditions that were no longer sustainable, thus the plan to strike for four days and extend if nothing was done to improve the situation.

Onuorah, therefore, stated that “to ensure the survival of the premium bread-making industry in Nigeria, we have decided to embark on a withdrawal of services beginning from Thursday 21st of July, 2022 for four days in the first instance and where there is no intervention from the government, we shall escalate the duration of the withdrawal”.

He added, “The reasons for the withdrawal of services included an incessant increase in the price of baking materials, Federal Government’s 15 per cent wheat development levy on wheat import, NAFDAC’s N154,000 penalty charged for late renewal of certificates, the inability of its members to access grants and soft loans being given by the Central Bank of Nigeria to Micro, Small and Medium-Scale Enterprises and multi-agencies regulation of the bread-making industry.”

Recall in June, the Association of Master Bakers and Caterers of Nigeria declared that it would embark on a two-week strike over the rising prices of baking materials.