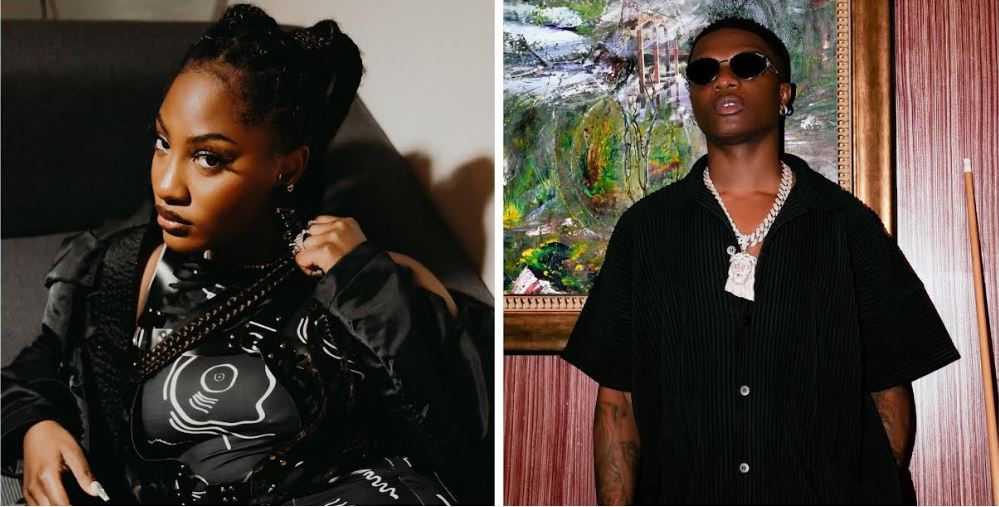 The BET Awards, which honoured Black excellence in music, entertainment, and sports, were held on Sunday, June 26 at the Microsoft Theater in Los Angeles.

MUST READ:  Yul Edochie First Wife, May Is An Epitome Of Elegance As She Slays In A Floral Gown

Video Director of the Year
Anderson.Paak aka Director.Paak