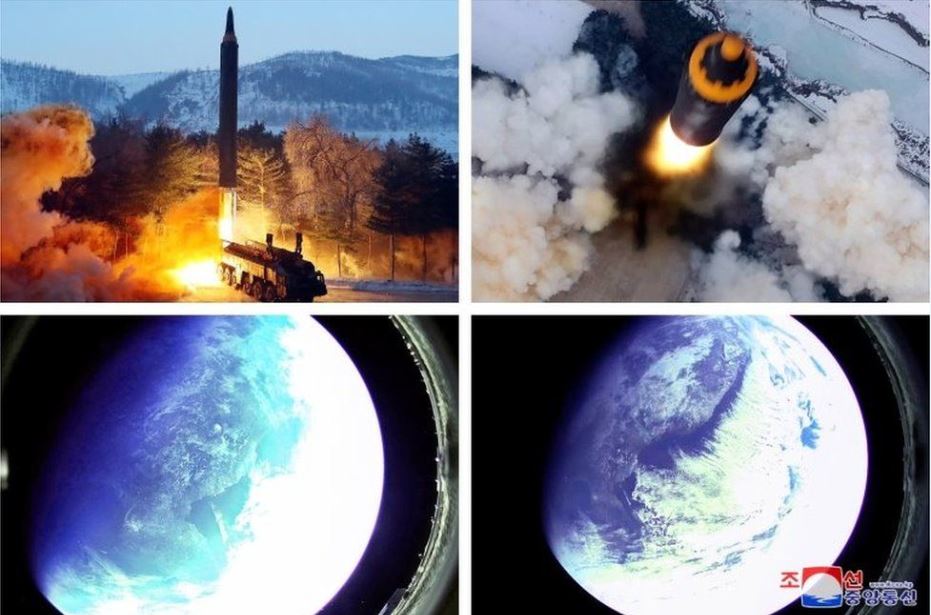 North Korea has shared images that it said were taken from its longest-range missile launch since 2017.

North Korea missile launch: The rare images are taken from space show parts of the Korean peninsula and surrounding areas.

Pyongyang confirmed on Monday that a Hwasong-12 intermediate-range ballistic missile had been successfully tested (IRBM).

It can travel thousands of kilometres at full power, placing areas like the US island of Guam within striking distance.

The latest test has alarmed the international community once more.

Pyongyang has launched a total of seven missiles in the last month, a frenzy of activity that has been fiercely condemned by the United States, South Korea, Japan, and other countries.

North Korea is prohibited from testing ballistic and nuclear missiles by the United Nations, which has imposed severe sanctions. The East Asian state, on the other hand, often ignores the restriction.

On Monday, US officials suggested that the latest increase in activities supported resuming discussions with Pyongyang.

What ensued at the North Korea missile (Hwasong-12) launch? 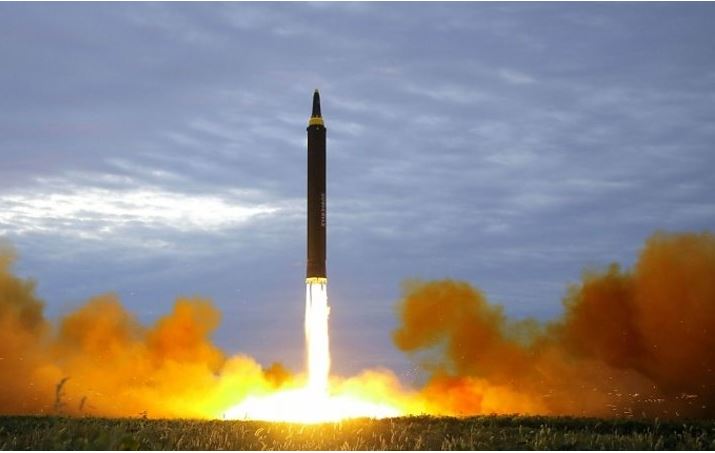 After detecting the launch via their anti-missile systems, South Korea and Japan were the first to report it on Sunday.

They calculated it flew a respectable distance for an IRBM, travelling roughly 800 kilometres (497 miles) and reaching a height of 2,000 kilometres before landing in Japanese waters.

The missile can reach up to 4,000 kilometres at maximum power and on a normal trajectory.

The missile launch was confirmed by North Korea’s state-run media on Monday. State media usually reports on the country’s rogue tests a day after they happen.

The missile test, according to the state news agency KCNA, was conducted to “check its accuracy.” It had been purposefully oriented to land away from the border “for the sake of the security of the neighbouring countries.”

Rare images were also published by state media, some of which they said were obtained by a camera mounted on the missile’s warhead.

Leader Kim Jong-un was not present for the launch on Sunday, as he was three weeks earlier at the launch of a hypersonic glide missile test, which is a more advanced sort of missile technology designed to avoid missile-detection systems. North Korea has only tested the missiles three times in all.

MUST READ:  Ahmaud Arbery killers to face life in prison

Missiles North Korea has in its armoury 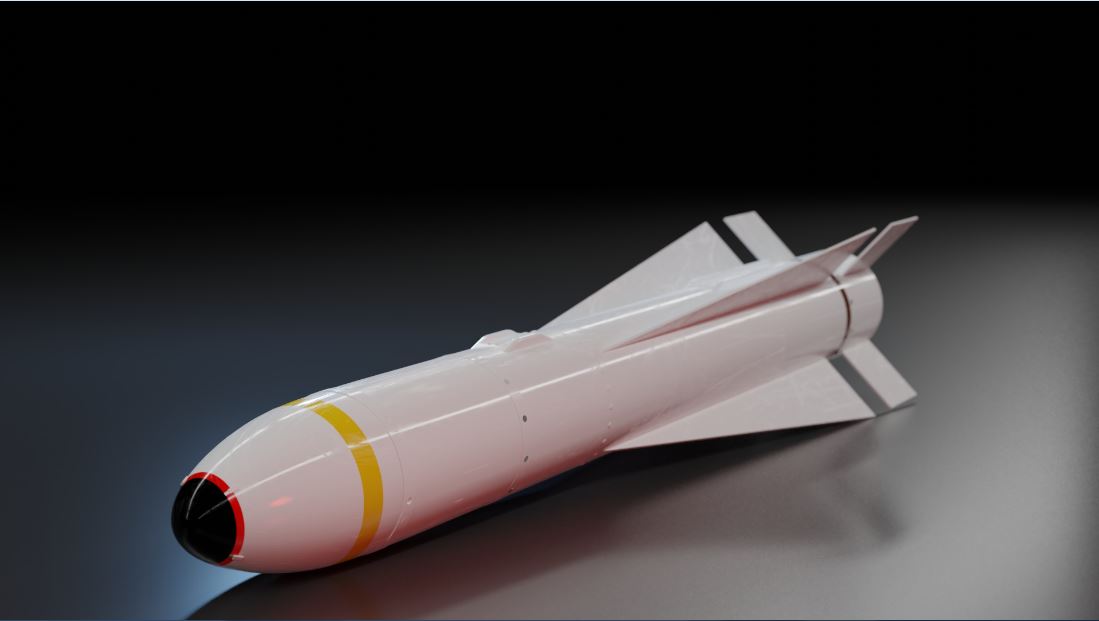