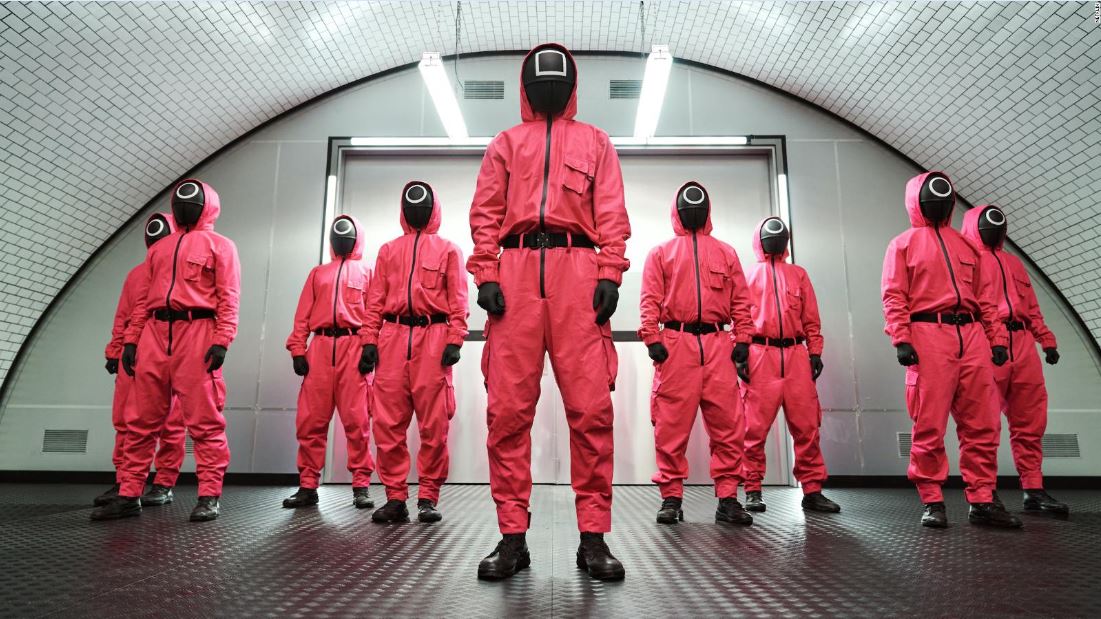 North Korea to execute a Korean man by firing squad for slipping squid game into the country while a student in high school will get life imprisonment for buying a USB with the movie.

“Squid Game” was watched by a North Korean high school student with his best friend, who then shared it with others.

According to a story from Radio Free Asia, they were apprehended by censors after a tip-off.

one of them was let off the hook thanks to wealthy parents who paid a $3,000 bribe the source reported.

North Korea is dealing decisively with  anyone who distributes or watches the Netflix smash show “Squid Game.”

MUST READ:  Michigan School shooting:Prosecutor says "I am angry"simple things could have prevented this shooting

According to Radio Free Asia (RFA), citing sources within the country, a guy who smuggled and sold the dystopian drama was sentenced to death by firing squad, while a high-schooler who bought a disc holding the show was sentenced to life in prison.

The South Korean series follows 456 indebted people as they compete in tough survival games for a prize pool of 45.6 billion won ($38.3 million).

“It all started last week when a high school student bought a USB flash drive carrying the South Korean drama Squid Game in surreptitiously and viewed it in class with one of his best friends,” a law enforcement source in North Hamgyong province told RFA’s Korean service. “The friend told a few other students about the flash drive, and they were fascinated, so they shared it with them.”

According to the source, the students were apprehended by government censors after a tip-off. The North Korean government is punishing minors for the first time under a law that makes it illegal to distribute, watch, or keep media from capitalist countries like South Korea and the United States, according to RFA.

“The government is particularly concerned about this situation, claiming that the students’ education has been neglected,” a source told RFA.

According to the site, one of the children was let off the hook thanks to wealthy parents who paid a $3,000 bribe.

The Netflix show, according to a state-run North Korean propaganda outlet, illustrated how “corruption and immoral scoundrels are ubiquitous” in South Korea. A North Korean defector was also featured on the broadcast, whose account detailed her perilous journey out of the country.

Smuggled, illegal copies of “Squid Game” have been making their way into North Korea despite threats of retaliation.

Netflix’s most-watched show ever is an enormous hit.