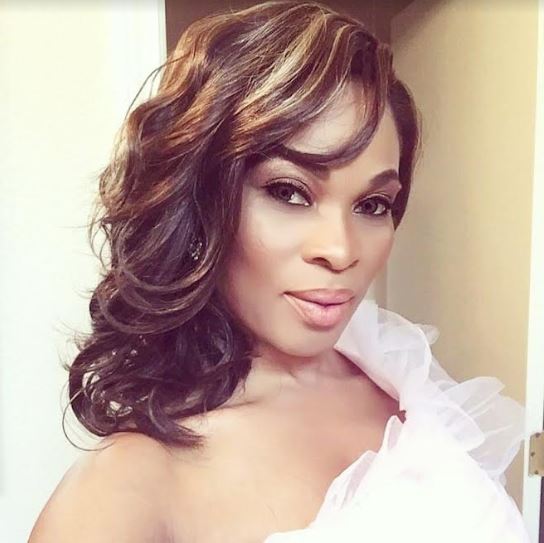 Georgina, in an Instagram post, shared Friday morning, was responding to another post made Thursday on Yul Edochie’s official Instagram page, where he likened himself to King David in the Holy Bible, who despite marrying eight wives attracted the blessings of God.

Yul justified polygamy in his defensive post by recounting how God has blessed him tremendously and elevated his wives, which he claimed happened only after taking in a second wife.

Georgina responded by telling him that there is nothing honourable or noble about what he is doing.

Georgina’s statement reads, Nothing honourable or noble with what you are doing at this point. Some matters should not be discussed privately. If not for anything, do it for your kids and family. You have a vast family name to protect, do it with integrity and honour. If not for anyone else, do it for the Lion that gave birth to you, whose glory, love, and legacies you enjoy. Discipline is essential for any man, and my dear brother, you are diminishing yours the more you stoop this low still talking about this matter. Such family matters should be left behind the curtains. If you were my direct younger brother, I will put you on time out and seize your phone at this point. So that your wife, kids, and family can heal. These are childish antics.
Related Topics:
Up Next

Photos,Prayers As Yul Edochie Celebrates His Youngest Child Birthday Who Clocks A Year