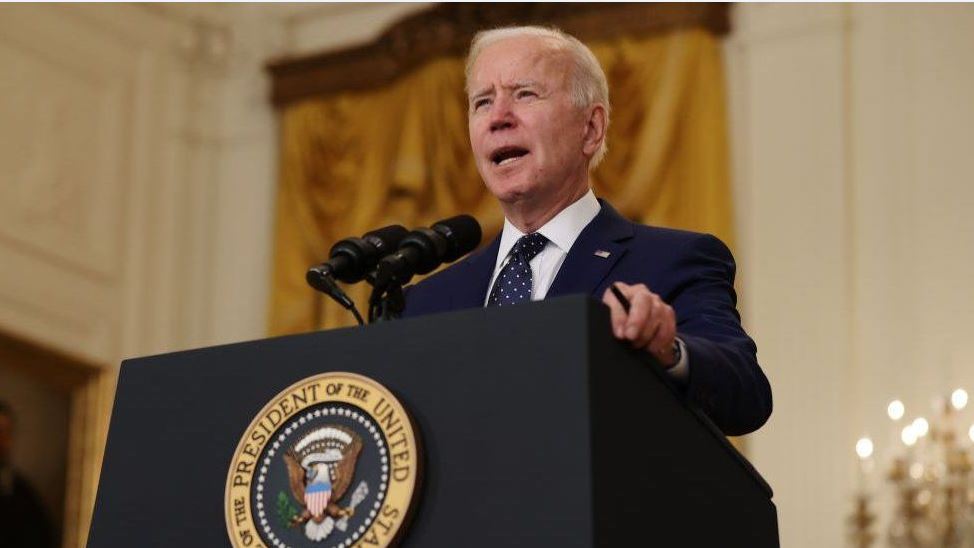 Officials claim a California man Xiong driving to White House to assassinate politicians on a ‘hit list’ was nabbed in Iowa after telling cops he would “do whatever it takes” to kill government figures on his “hit list,” which included President Joe Biden and his main medical adviser, Dr Anthony Fauci

According to sheriff’s records, Kuachua Brillion Xiong, 25, has been held in the Pottawattamie County Jail in Council Bluffs since Thursday.

According to a criminal complaint filed by Secret Service Agent Justin Larson, He was stopped on Dec. 21 in Cass County and was discovered to be in possession of an AR-15 rifle, ammo, filled magazines, body armour, and medical kits.

Since Dec. 18, Xiong had been driving from his residence near Sacramento, California, “with the purpose of driving straight to the White House… to assassinate those in authority,” according to Larson.

According to officials, Xiong told detectives that among the “evil individuals he meant to assassinate” were Biden, Fauci, former President Barack Obama, and Facebook co-founder Mark Zuckerberg.

According to the complaint, which was contained in court documents released Wednesday, Xiong was using a navigation app on his phone and had set his location for the White House.

According to Larson, Xiong, a Merced grocery shop clerk, handed investigators a drawing of the White House grounds, “containing a potential ‘weak place’ he located during his pre-attack investigation.”

“If released from detention, he said that he would immediately resume travelling to the White House… and ‘do whatever it takes to carry out his plan,” according to the complaint.

It added that “the suspect stated that he had no intention of going to California to meet his family because he planned on dying while fighting bad demons in the White House.”

He was accused of making threats against a past president of the United States.

Related Topics:CaliforniaUS NEWS
Up Next