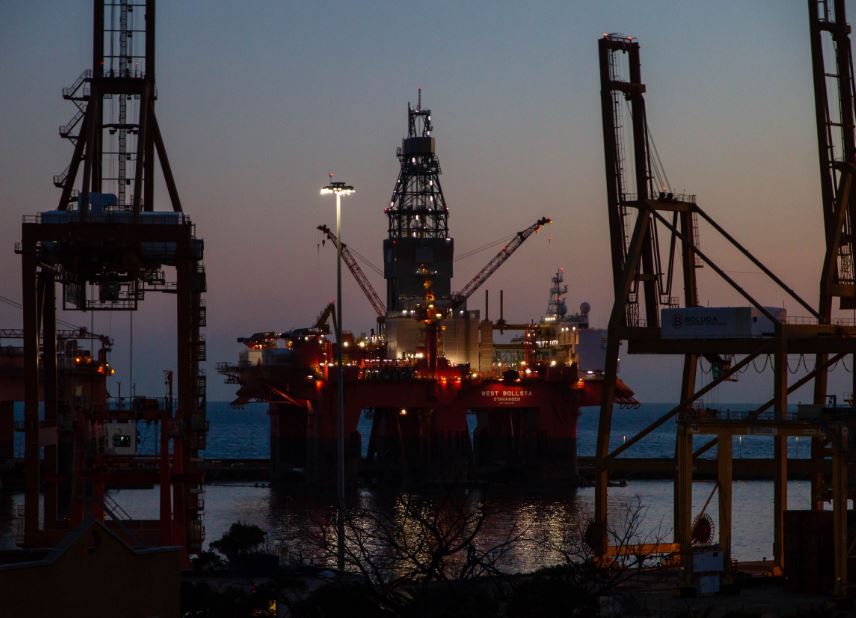 Oil production in Nigeria rises to 202.00BPD but still fell short of the Organisation of Petroleum Exporting Countries (OPEC) benchmark of 1.701 million barrels per day (BPD).

Oil production in Nigeria rises to 202000 BPD in January 2022, despite missing the 1.701 million barrels per day cut imposed by the Organization of Petroleum Exporting Countries (OPEC).

According to primary sources cited in the OPEC Monthly Oil Market Report (MOMR) for January, the country failed to pump 1.399 million BPD out of the complete allocation.

According to secondary sources, the 13 members of OPEC—including the three producers exempt from the OPEC+ quotas—pumped 27.981 million BPD in January, up 64,000 BPD from December.

As a result, OPEC was only able to increase crude oil output by 64,000 barrels per day (BPD) in January 2022, falling far short of its aim and supplying the market with fewer barrels than pledged.

Saudi Arabia, on the other hand, self-reported a substantially larger production increase last month, increasing production by 123,000 BPD to 10.145 million based on direct contact from members.

OPEC and its allies, OPEC+, have maintained to add a measured 400,000 barrels per day increase in production to the market despite the tightening oil market.

The continued default has been blamed on poor upstream infrastructure, sabotage, oil theft, and a lack of investment.

OPEC countries and their allies had agreed to continue putting a little amount of more oil into the market despite the increased demand pressure.

MUST READ:  An Unemployed 22-Year-Old Togolese Attempting To Jump Into Lagos Lagoon Stopped By Patrol Officers

Oil prices are currently hovering around $90 per barrel, which has prompted high-consuming nations to urge OPEC to flood the market and bring down rising costs.

OPEC+, on the other hand, has been adding smaller quantities to the market each month for the past six months than the 400,000 BPD nominal monthly increase announced at each of the OPEC+ meetings since August 2021.

According to an earlier Argus study, the cartel was 800,000 BPD behind its overall production cap in January, as the producers in the accord raised output by only 260,000 BPD.

However, the cartel stated that concerns about the Omicron variant of the coronavirus are gradually dissipating as the global economy improves, supporting rising oil demand that may soon exceed the cartel’s estimates, which were only weeks ago.

Last month, the international benchmark gained about 20% to beyond $90 per barrel and has remained above that level since early this month, surpassing $92 in intraday trade on Thursday.

In early January, OPEC estimated that global demand would grow by 4.15 million BPD in the third quarter, surpassing 100 million BPD and returning demand to pre-pandemic levels.

In its most recent report, it maintained that forecast but said that, based on current spending trends, it may shortly revise it higher.

It kept its global oil demand growth forecast constant but expressed optimism about future gains in transportation fuel use.

Nigeria lost as much as 2.418 million barrels of crude in December, according to sources from the print media, with a daily underperformance number of 78,000 barrels per day.