Pep Guardiola: Manchester City manager says perhaps he is not enough to win the Uefa Champions League(UCL) trophy with Cityzens.

Manchester City manager Pep Guardiola said: “We want to [win the Champions League], maybe I am not good enough to help the team to do it.” 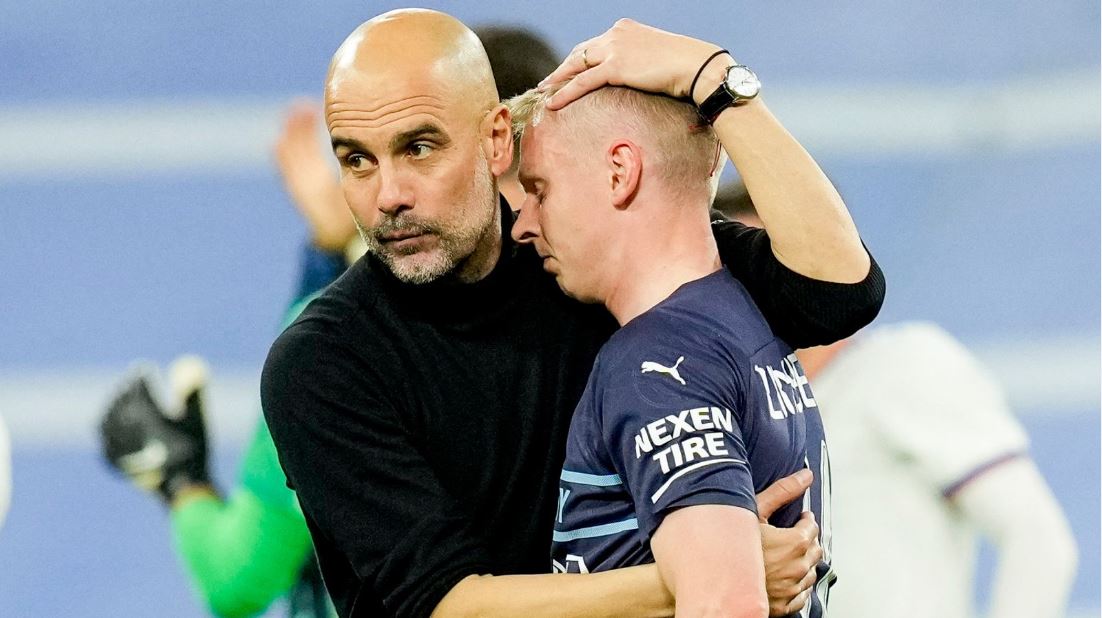 Pep Guardiola has said perhaps he may not be good enough to win the Uefa Champions League(UCL) with Manchester City after they were sent out by 13th-time champions Real Madrid.

Real Madrid produced an extraordinary late comeback against Manchester City to set up a Uefa Champions League final against Liverpool, a four-time winner of the competition, Karim Benzema’s calm penalty kick in extra time gave them a magnificent 6-5 aggregate win over City.

It means that City is still looking for their first Champions League title, despite Guardiola’s previous success in Europe’s top competition with Barcelona in 2011.

Guardiola, on the other hand, claims that City’s owner, Sheikh Mansour, has not invested solely in European success.

Guardiola responded when asked if this group of players can win the Champions League, he said: “It’s a question I cannot answer – football is unpredictable.

“The owners didn’t buy this club and invest in these incredible facilities just to win the Champions League, they did it to be there in all competitions, every season.

“We want to [win the Champions League], maybe I am not good enough to help the team to do it. Nobody knows what would happen with another manager and other players.

“The people say if this group of players or Guardiola don’t win a title, then they’re failures, I completely disagree. We know how difficult everything is.”

Asked if he is now hungrier to win trophies, he added: “No, I am always starving. I cannot spend a year just thinking about how happy I am. If we had won the Champions League it would be the money we spend, not how hard we worked.

“The players don’t realise now but it’s [losing] a gift for us. I’d love to win the Champions League and be in the final but we have to be better than what happened in Madrid.”

‘No words can help to feel what we all feel’ 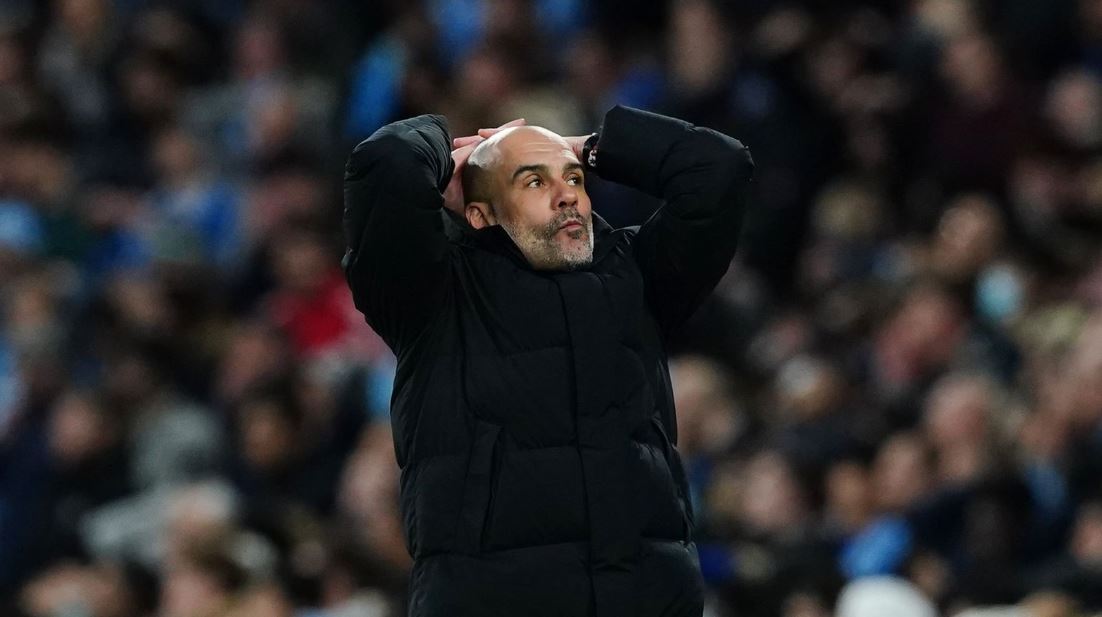 Guardiola stated that he had not spoken to his players following Real Madrid’s dramatic comeback on Wednesday, which prevented them from reaching a second consecutive Champions League final.

“No words can help to feel what we all feel,” he said. “Just time, sleep as best as possible and think of the next target.

“On Saturday, we’ll be together and talk about who we are as a team and what we’ve done to get to the semi-finals of the Champions League. These are the moments I am most proud to be here.”

“For me it’s incredibly remarkable to be in the Champions League semi-finals again, taking steps to be better and competing against an established team home and away,” he added.

“But the club and feeling we have, we try to do it. We accept everyone was sad but we were close. The players wanted to play the final, but for this club to compete against Real the way we did was a joy.”