Persistent Attacks on our offices may jeopardize 2023 elections - INEC Chairman

Persistent Attacks on our offices may jeopardize 2023 elections – INEC Chairman 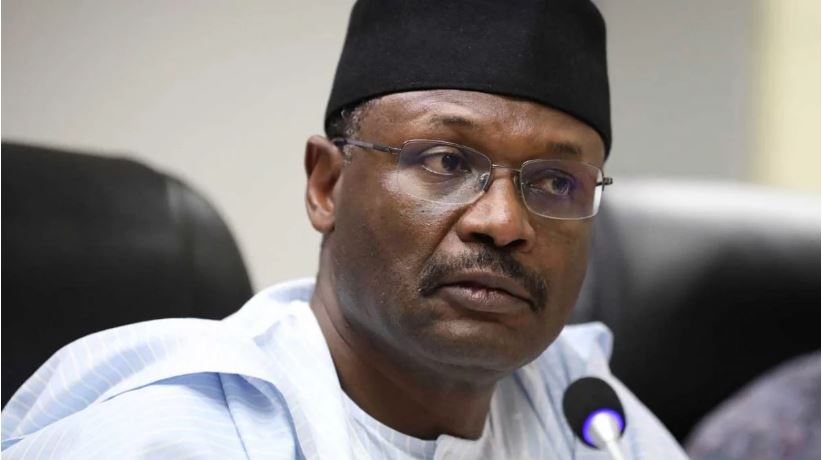 Ahead of the general elections in 2023, the Independent National Electoral Commission, INEC, Chairman, Mahmood Yakubu has highlighted the impact of attacking its offices.

Yakubu cautioned that, if not stopped, the string of attacks on INEC’s facilities could jeopardize the 2023 general elections.

He gave the warning yesterday in Abuja while speaking to the House of Representatives Ad-hoc Committee Inquiring about the Attacks on Offices and Facilities of INEC.

The chairman of INEC emphasized that despite the Commission’s resolve to continue with election preparations, the ongoing attacks on its facilities pose a severe concern.

However, despite attacks on its facilities, Yakubu maintained that INEC will continue its preparedness for the upcoming elections of 2023.

“However, should such attacks continue at the pace at which they are happening at the moment, the Commission may find it increasingly difficult to recover in good time for the election.

“If it is about stopping the attacks, yes we can recover, but if the attacks continue, it would be very difficult for the Commission to recover.

“The attacks have far-reaching implications on preparation for the general elections. First, the facilities that are destroyed, especially offices, would take time to rebuild, the INEC Chairman said.

MUST READ:  Real Reason I Keep Secrets Of My Friends From Hubby,Basketmouth-Wife, Elsie Okpocha Reveals