Petrol subsidy is organised crime, I will not allow it to stay a day longer if elected - Obi 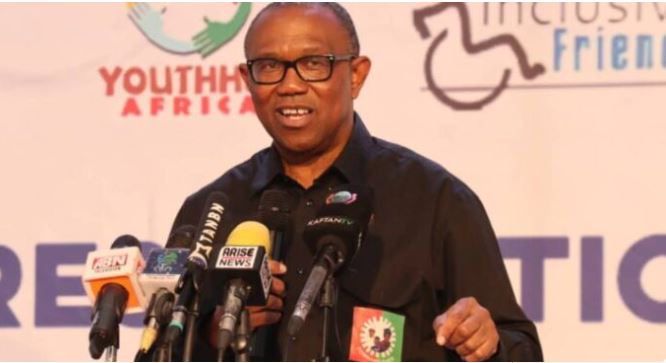 Presidential candidate of the  Labour  party (LP), Peter Obi has labelled the petrol subsidy regime in Nigeria as “organised crime”

Obi made this known on Sunday during a town hall meeting organised by Channels Television.

The federal government declared last year that it would stop funding subsidy as of June 2023.

If elected, the LP presidential candidate promised that the payments would end right away.

“They have removed it. That is what they’ve done. But I can assure you, it will go immediately. Subsidy, I have said it before is organised crime and I will not allow it to stay a day longer,” Obi said.

“What they are telling you is not what it is. Half of what is being mentioned is not subsidy. First is that we consume the quantity that is not supposed to be consumed here.

“We are the same population as Pakistan. They consume below 50 percent of what we consume.

“So, the first half, I will remove it so we can save the money.”

The LP candidate, who criticized the amount of public debt in the nation, also said that money used for gasoline subsidy should go toward social development.