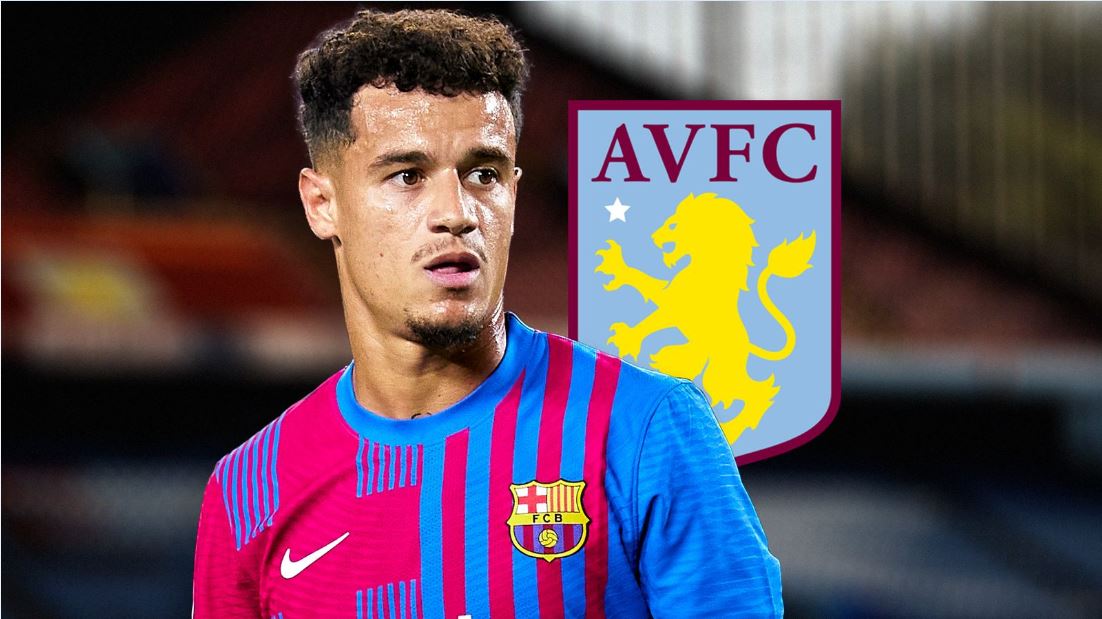 Aston Villa has signed  Barcelona midfielder Philippe Coutinho on a season-long loan. Coutinho was eager to leave Barcelona and return to the Premier League in quest of regular playing; the Brazil international played with current Aston Villa manager Steven Gerrard at Liverpool.

Philippe Coutinho joins Villa on loan, the Brazilian will go to Birmingham in the next 48 hours after passing a physical and securing a work visa, according to the agreement, which also includes an option to buy.

Villa is paying Coutinho less than half of his weekly income, plus bonuses.
Philippe Coutinho wanted to come to England and play regular games again, and he sees Villa as a forward-thinking team with big plans for the future.

MUST READ:  Pierre-Emerick Aubameyang dismiss 'untrue talks', ahead of his return to Arsenal

After spending two and a half years with Liverpool manager Steven Gerrard, the Brazil midfielder is thought to already know a lot about Villa and their squad.

Philippe Coutinho might possibly return to Liverpool this month, according to a source, and he would be delighted to do so. During the January transfer window, though, it is understood that Liverpool did not pursue a deal for the 29-year-old.

Coutinho joined Barcelona from Liverpool in January 2018 for a club-record £146 million fee, but he has struggled to establish himself in the first squad at the Nou Camp, spending the 2019/20 season on loan at Bayern Munich.

Aston Villa and FC Barcelona have agreed on terms for Philippe Coutinho to spend the rest of this season on loan at Villa Park.

MUST READ:  Liverpool has advantage ahead of Spurs to sign Luis Diaz from FC Porto

The agreement, which is subject to the player completing a medical and receiving a work permit, also includes an option to buy and Philippe will travel to Birmingham in the next 48 hours.

Gerrard said: “Sixty-three caps for Brazil, a serial winner, played for Barcelona, was incredible at Liverpool.

“I can understand why a lot of supporters up and down the country are speaking about him. I don’t think you get a nickname as a Magician if you’re not a special footballer.

“He’s someone I’ve got an incredible amount of respect for.” 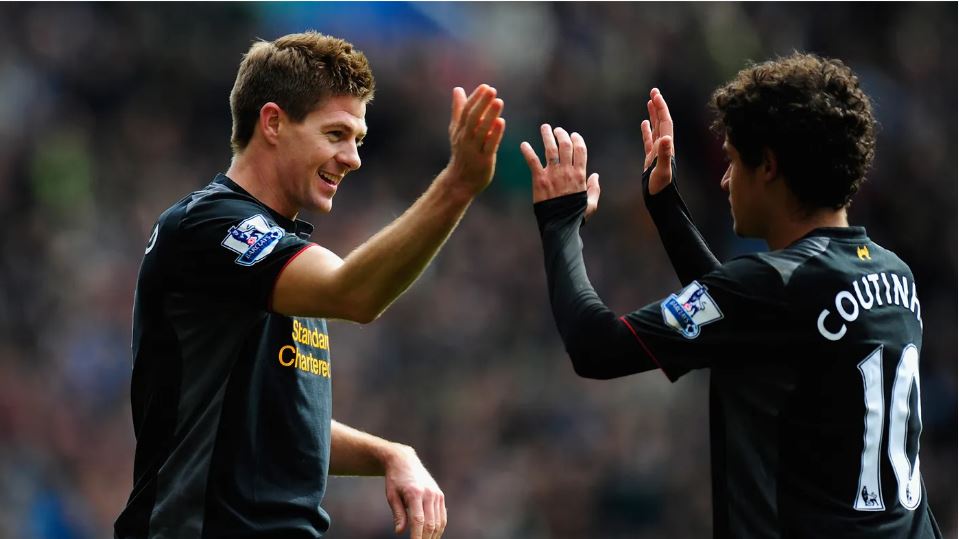 Coutinho has a glittering CV that boasts domestic trophies in four countries, a Champions League winners medal and a Copa America title for Brazil.

The playmaker racked up 152 Premier League games during his time at Liverpool, scoring 41 goals and recording 35 assists, and Gerrard says his record speaks for itself.

“He won two league titles for Barcelona, he won two Copa del Reys. If you go and have a look at his Wiki page, you’ll see a serial winner wherever he’s been,” he said.

“I’ve got nothing but positive things to say about the player. He’s a friend of mine.”