Pierre-Emerick Aubameyang dismiss 'untrue talks', ahead of his return to Arsenal

Arsenal announced last week that they had spoken with Pierre-Emerick Aubameyang and are sure his condition is not serious; the striker did not play in Gabon’s opening two Africa Cup of Nations group games going on in Cameroon. 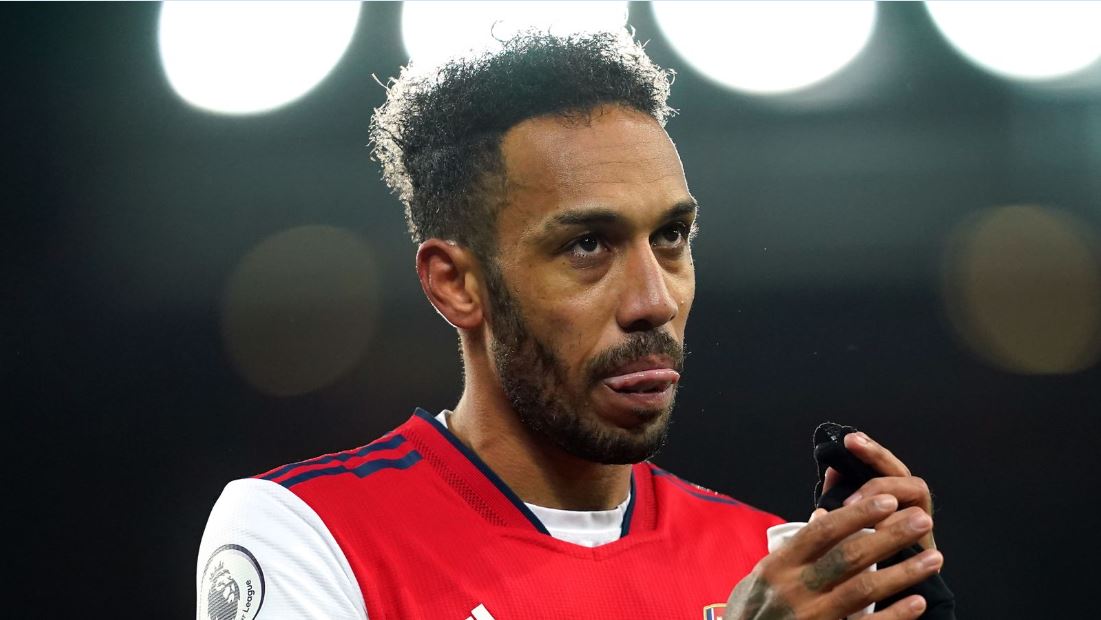 Pierre-Emerick Aubameyang has dismissed “untrue talks” that he departed the Gabon squad owing to indiscipline before his expected return to Arsenal.

Pierre-Emerick Aubameyang is expected to return to Arsenal for medical tests after being diagnosed with heart lesions following a positive Covid-19 test, but has since returned to training and appears to be in good health. The Gabonese Football Federation has yet to confirm Arsenal’s request.

MUST READ:  Pique to retire after Bacelona's game against Almeria at the weekend

The Arsenal striker Tweeted this: We have problems that are already complicated to solve, then on top of that there are rumours, in short, we have the health to take care of first and foremost, I won’t go back on these false rumours and I sincerely hope that our team will go as far as possible.

Aubameyang did not play in either of Gabon’s first two Africa Cup of Nations group games. On his arrival in Cameroon for the competition, the forward tested positive for coronavirus, but he returned a negative test last week before training on Thursday.

Following bouts of Covid-19, Aubameyang, Mario Lemina, and Axel Meye were all found to have “cardiac lesions.”

Gabon Coach Patrice Neveu said: “As you know, he’s a key player for Arsenal, although he’s going through a tough period at the moment.

“We still have to report to clubs. And when a player’s health is affected and as you know, they are paid by the club, we have to be reasonable at some point.”

Nice midfielder Lemina also responded to the reports by posting a statement on Instagram, which read: “I’m not even going to feed the lies that are trying to cause harm. I couldn’t care less.

“I feel pain for my national team which is surrounded by liars who are looking for a buzz.

“Good luck for the rest of the competition and future call-ups.

Gabon’s last group game is on Tuesday against Morocco and in second place in Group C and needs a point against table-toppers Morocco to advance to the knockout stages.

Last Monday, they won 1-0 over Comoros Islands in their group opener before snatching a late equalizer against Ghana in their second match. Tensions erupted at full-time, and the game ended in a brawl.

After being deprived of the club captaincy in December due to a disciplinary infraction, Aubameyang has been widely linked with a move away from Arsenal.

After being dropped to the bench by Mikel Arteta at Goodison Park, he last appeared for the Gunners on December 6 in a five-minute substitute cameo in their 2-1 defeat to Everton.