Pique to retire after Bacelona's game against Almeria at the weekend

Gerard Pique has announced he will draw the curtain on his football after Barcelona’s La Liga game against Almeria on Saturday; the 35-year-old won the World Cup and European Championship with Spain. 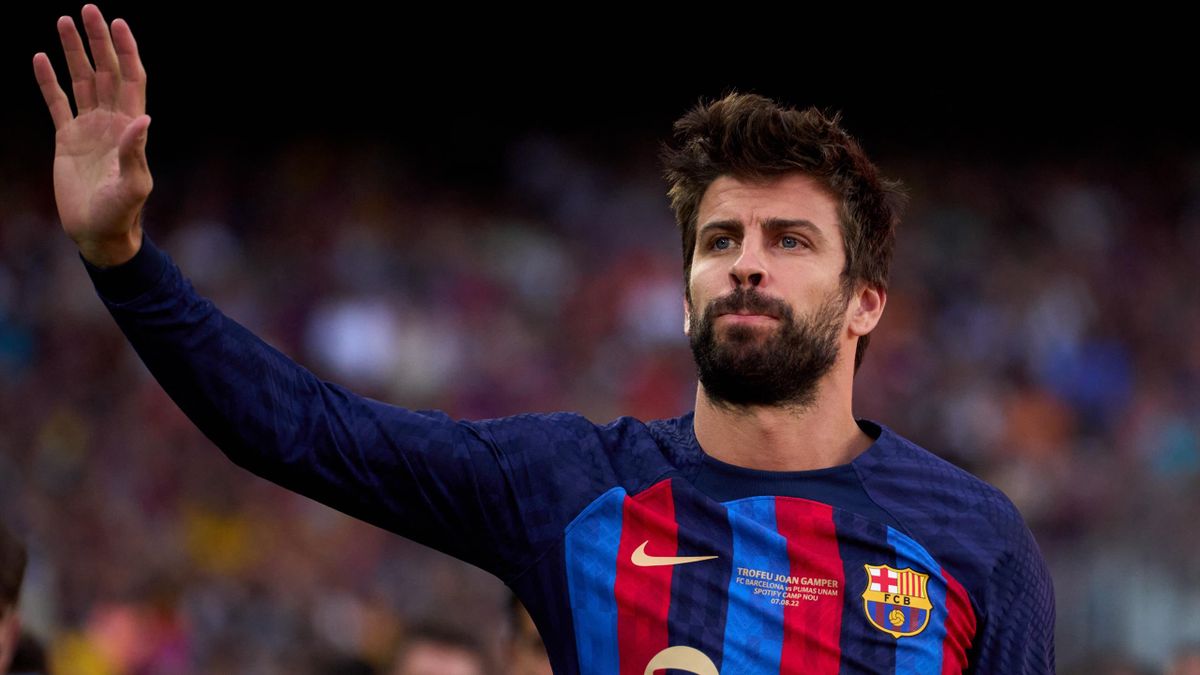 Gerard Pique has announced his retirement from professional football and says Barcelona’s match against Almeria at the Nou Camp on Saturday will be his final game.

The 35-year-old with his childhood club Barcelona, a three-time Champions League, and eight-time La Liga champion, shared the good news in a video message on his social media.

“And now that [this] kid’s dreams have come true, I want to tell you that I’ve decided that now is the time to bring this journey to its end.”

Pique, who amassed 102 caps for Spain and contributed to their World Cup success in 2010, has faded into the background for Barcelona this year, making only five starts.

The former Manchester United defender, though, desires to play his final match for his childhood team, declaring: “I’ve always stated there will be no other team after Barca, and that’s how it will be.”

Pique hinted at a potential future return to the team in a non-playing capacity as he concluded his remarks.

“This Saturday’s game will be my last at Camp Nou,” he said. “I will become a regular fan. I will support the team. I will pass my love for Barcelona to my children.

A lifetime dedicated to Barça. Thank you, Piqué. pic.twitter.com/ps3wI0RSHO

‘A Barcelona member since birth’

Barcelona referred to Pique, whose grandfather served on the club’s board and was born in the city, as a “member since birth” after he decided to terminate his playing career.

He graduated from the renowned La Masia academy, but he didn’t make his United debut until 2004 after going to Old Trafford as a 17-year-old.

Pique competed for four years in England and won the League Cup, Premier League, and Champions League under Sir Alex Ferguson, although he only made 23 appearances. Pique eventually returned to Barcelona under Pep Guardiola, who had just been hired. 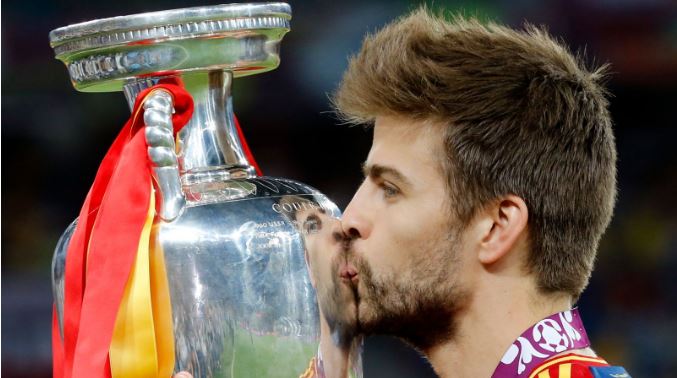 Following Guardiola’s departure, Pique continued to play an important role for Barcelona, helping the team to another 13 major championships in the 11 years that have passed since the manager’s departure.

The 35-year-old played every minute of Spain’s victories over Italy in the 2012 Euros and the Netherlands in the 2010 World Cup final before calling it quits on his international career after the 2018 World Cup.