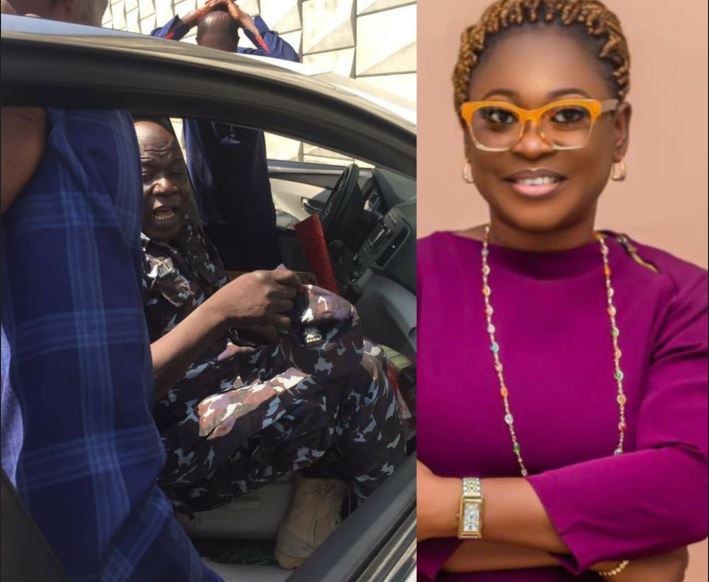 The Police Service Commission, (PSC) on Tuesday the 27th of December condemned the killing of Mrs Omobolanle Raheem, allegedly shot dead by a police officer, an Assistant Superintendent of Police (ASP) in the Ajah area of Lagos on Christmas Day.

PSC in a statement released on Tuesday by Mr Ikechukwu Ani, Head of the Press and Public Relations Unit of the condemned Omobolanle killing.

MUST READ:  BBNaijaS7:Allyson evicted from Level Up House

The commission said it received with shock the news of the unprovoked killing of a harmless Nigerian, a lawyer, Mrs Bolanle Raheem.

Recall that Mrs Omobolanle Raheem was allegedly shot and killed by a Police ASP attached to Ajiwe Police Station, Ajah, in Lagos State.

The Lagos police command arrested the ASP and two other officers in connection with the murder.

The Police leadership was instructed to expedite their investigation into the incident and submit their findings to the Commission for review and potential further disciplinary action.

As the situation of unjustified shootings and killing of innocent Nigerians has grown alarming, it also urged the Police to implement a tough program for additional training of its men in weapon handling.

“The Commission noted that the Police by its creation and constitutional mandate is expected to protect and save lives and not the other way round.

MUST READ:  Tonto Dikeh changes his Son surname on his 6th Birthday celebration and got him a piece of Scotland’s Real Estate

“The acting Chairman of the Commission, retired Justice Clara Ogunbiyion, on behalf of the Management and Staff commiserate with the Family of the deceased, especially her husband, who was driving her home when they were accosted by the trigger-happy policeman,” the commission said.