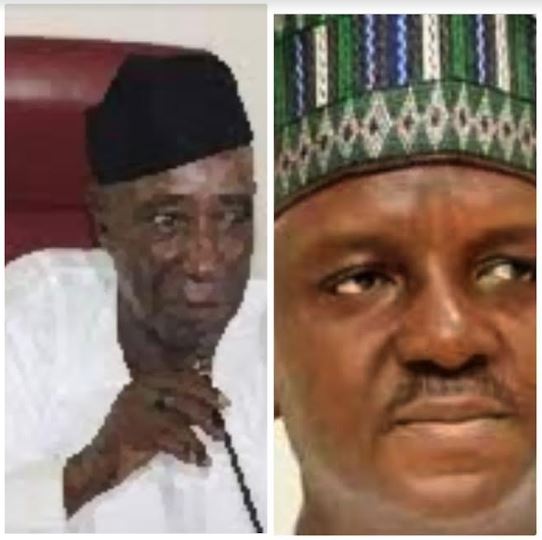 President Muhammadu Buhari has sent two ministers out from his cabinet

They are Mohammed Nanono, Minister of Agriculture and Rural Development, and Saleh Mamman, Minister of Power.

Femi Adesina, the Special Adviser to the President on Media and Publicity, made the announcement after the Federal Executive Council meeting on Wednesday in Abuja

MUST READ:  2023:You're playing with fire by ignoring Wike demands-PDP stalwart warns Atiku

According to Adesina, the exercise will proceed in conformity with the Constitution’s requirements.

Because change is constant, said Adesina, who read the President’s message, the review has become vital in order to energize the cabinet in order to develop capacity and crystallize legacy achievements.

According to President Muhammadu Buhari, the administration is approaching a critical period in its second term, necessitating a cabinet reshuffle to strengthen “weak areas, close gaps, manage the economy, and improve the delivery of public goods in the country.”

MUST READ:  Kampala explosion three feared dead and many injured

The latest shuffle comes around a year after the President ordered the quick redeployment of two ministers who swapped jobs in a similar manner.

This news will be welcomed by Nigerians because some of the appointed ministers are performing poorly.

THE FG WOULD BORROW N5.62 TRN TO COVER THE DEFICIT IN THE 2022 BUDGET-FINANCE MINISTER