Former Anambra Governor, Peter Obi is amongst the Presidential aspirants of the Peoples Democratic Party (PDP) but he has dumped the party for Labour Party to pursue his ambition.

Obi made this known to the public in a letter addressed to the National Chairman of the PDP. 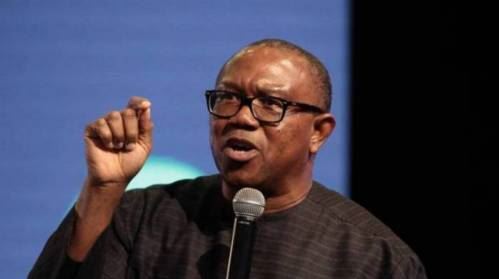 The former Anambra governor stated various reasons for his withdrawal from the presidential race in the letter.

The PDP has set May 28 and 29 as the dates for its presidential primary.

According to a source close to Obi, the former governor is leaving the PDP for the Labour Party.

“He is leaving for the Labour Party,” the source claim. 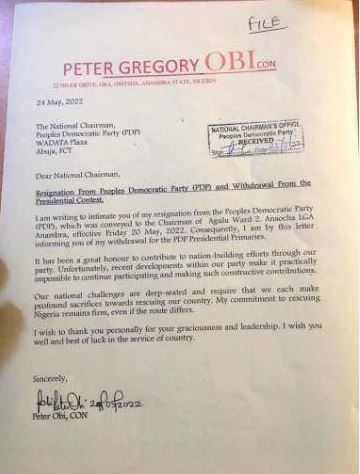 The source added that though other aspirants from the South-East had accepted to work for him, his chances of getting the ticket were low.

“The results of various primaries of the party conducted so far have shown those most of these delegates are loyal to,” the source had said.

MUST READ:  Pique to retire after Bacelona's game against Almeria at the weekend

“So, he (Obi) is under pressure to leave the PDP for the moneybags, we are currently looking to find another party to accept him. Don’t be surprised that Obi will be the third force Nigerians have been waiting for.”