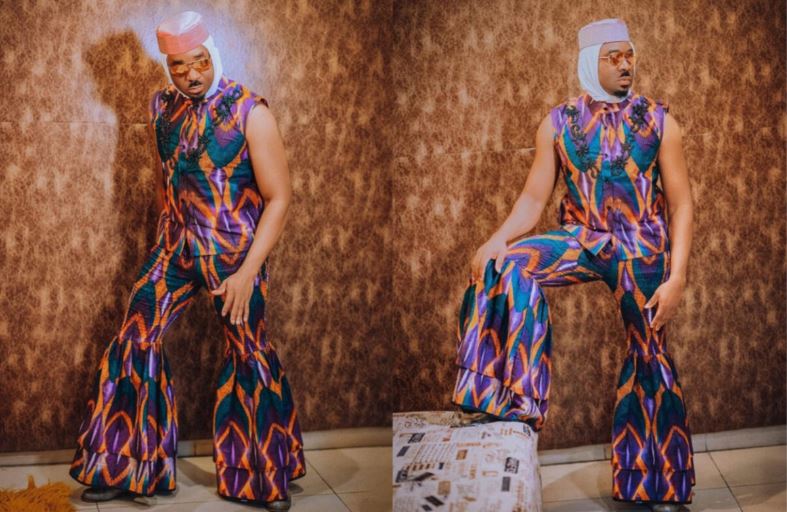 Recall that enomaomoruyi entertainment had earlier reported that the controversial socialite caused a stir with his unpleasant entrance at the funeral event.

Pretty Mike explained why he made his female escorts wear penis pants by saying that the world is changing.

People should not be favoured because of what’s between their legs, according to the socialite. Instead, they should be given equal opportunities because we are all capable in different fields.

MUST READ:  Federal Racketeering and Sex Trafficking:I Believe I Can Fly Hit Maker, R kelly Sentenced To 30 Years In Prison

“The world is changing, in my opinion, u shouldn’t be favoured because of what’s in between ur legs, everyone should be given equal opportunity, because we all are capable in different fields regardless of gender”, He wrote.