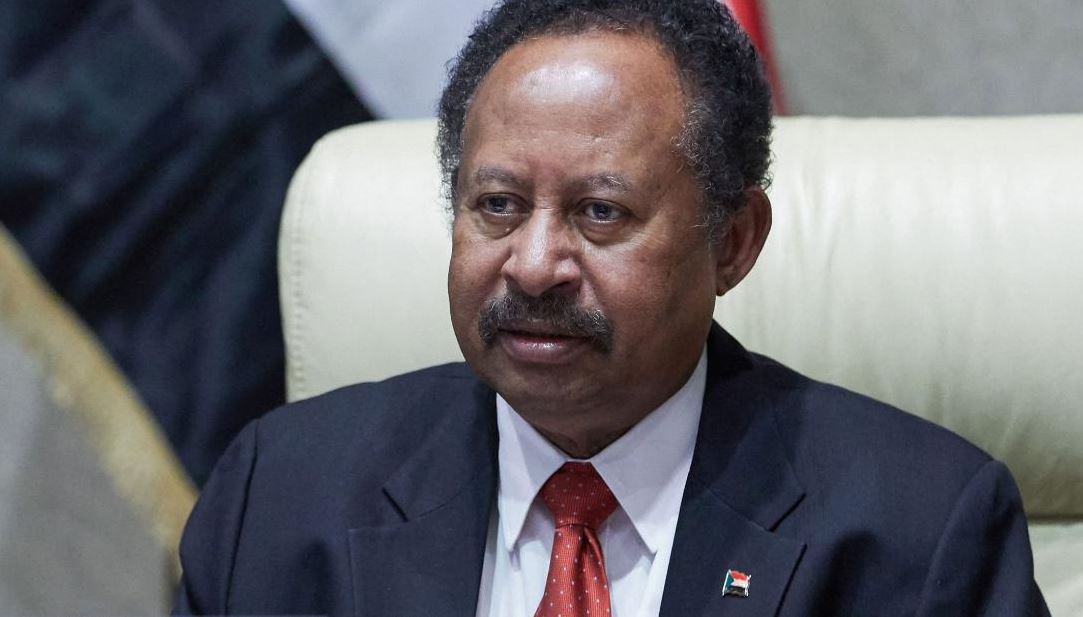 Prime Minister of Sudan arrested in a military coup.”We are concerned about the increasing tensions in Sudan as a result of the reported arrest of the Prime Minister and other civilian officials, as well as the installation of an internet blackout,” Amnesty International stated in a tweet on Monday.

Amnesty International is a non-governmental organization that promotes human rights “Human rights, including the right to life, the right to freedom of association, expression, and assembly, must be respected by Sudanese authorities both offline and online. More than ever, the freedom to peaceful protest must be protected.”

INFORMATION ON THE MILITARY COUP

Sudan’s armed forces dissolved a civilian-led governing council and arrested the prime minister and other civilian officials in a military takeover on Monday morning, jeopardizing the country’s democratic transition.

HERE ARE THE DEVELOPMENTS ON THE MILITARY COUP 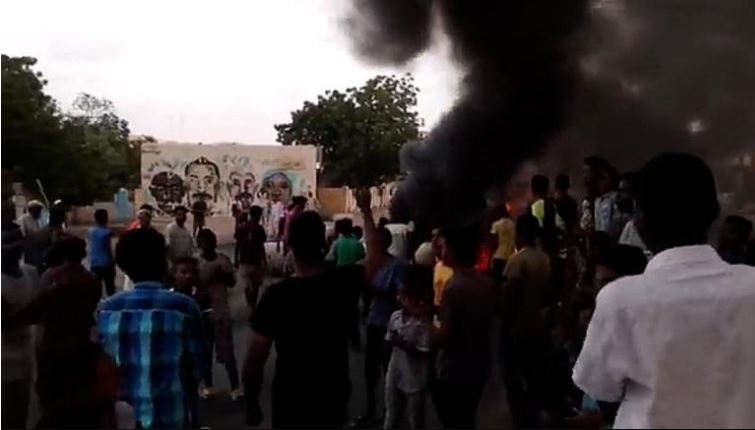 Sudan’s military dissolved its power-sharing government and proclaimed a state of emergency on Monday, plunging the country into its worst political crisis since the transition began two years ago.

The coup comes after months of escalating tensions in Sudan, where military and civilian factions have shared power in a tenuous transitional coalition known as the Sovereign Council since former President Omar al-Bashir was deposed in 2019.

MUST READ:  Koffi Olomidé not guilty of rape but liable for holding 4 dancers

Prime Minister Abdalla Hamdok said last week that a full transition to civilian administration should be completed by November 17, echoing the demands of thousands of Sudanese protesters who took to the streets to demand that the pro-democracy movement’s promises be kept.
However, the Prime Minister, as well as several other government ministers and officials, were arrested on Monday.

Hamdok and his wife Muna Abdallah have been detained in an unidentified location after being placed under house arrest earlier in the day, his economic advisor Adam Hireka told CNN.

Hours later, the chief of Sudan’s military forces shattered prospects for a democratically elected administration in the near future.
General Abdel Fattah al-Burhan announced in a televised address that an “independent and fair representative government” will take authority until a new government is chosen in 2023. He claimed that certain provisions of the constitution had been suspended and that state governors had been dismissed.

According to the Ministry of Information, military forces raided Sudan’s official broadcaster and detained employees in Omdurman, near the capital, Khartoum, on Monday morning.
Protestors gathered in Khartoum, burning bonfires and erecting roadblocks as news of an apparent military takeover spread across the country.

According to a statement from the Information Ministry, Hamdok had been pressured to issue a statement “in support of the takeover,” but instead he called on pro-democracy activists to march to the streets in peaceful protest.
“In a statement from his house detention, Sudanese Prime Minister Abdalla Hamdok begs the Sudanese to adhere to peaceful (means of protest) and occupy the streets to defend their revolution,” the ministry stated on Facebook.