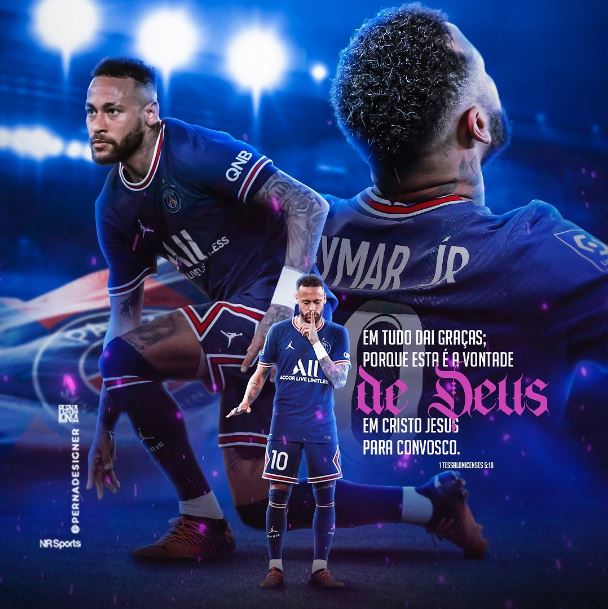 According to The Sun, Paris Saint-Germain (PSG) forward Neymar’s private jet was forced to make an emergency landing after leaving Barbados.

The plane was reportedly on its way back to Brazil from Barbados when it was forced to declare an emergency.

MUST READ:  Bishop David Oyedepo:Nigerians Have Short Memory,Buhari Was A Mistake

It’s unclear if the former Barcelona player was on board at the time of the incident.

Following the scare, the plane landed safely in northeast Brazil.

Last night, Neymar posted a photo on his Instagram story of himself and his sister Rafaella posing on a runway next to a plane.

The 30-year-old also shared a photo taken from inside a plane as they flew back from a vacation in the United States.

Neymar, his sister, and his girlfriend Bruna Biancardi were spotted sunbathing on the beach in Miami earlier this week.