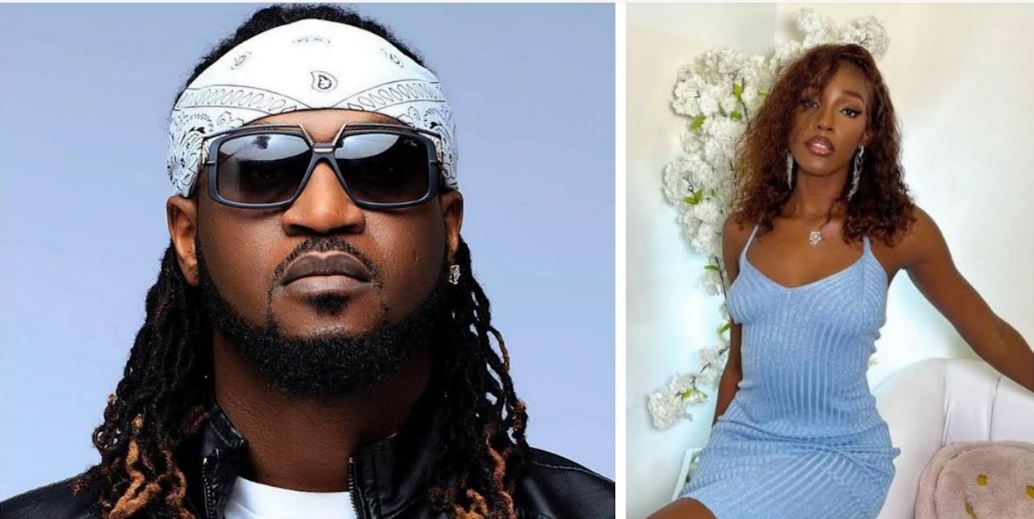 The singer has found love once again after his marriage to his ex-wife, Anita Okoye ended a year ago.

In a series of posts on his Instagram story, Kingrudy shared the trending video with his new lover in his house and in church with him.

Paul wrote: “Church With my beautiful. Gratitude to God.”

The pair could be seen in the footage walking to church together while grinning widely.

Anita asked for the divorce of her marriage to the singer in August 2021. The official divorce petition, which listed irreconcilable differences as the reason for the marriage’s irretrievable breakup, was leaked, which provided details about the failed union.