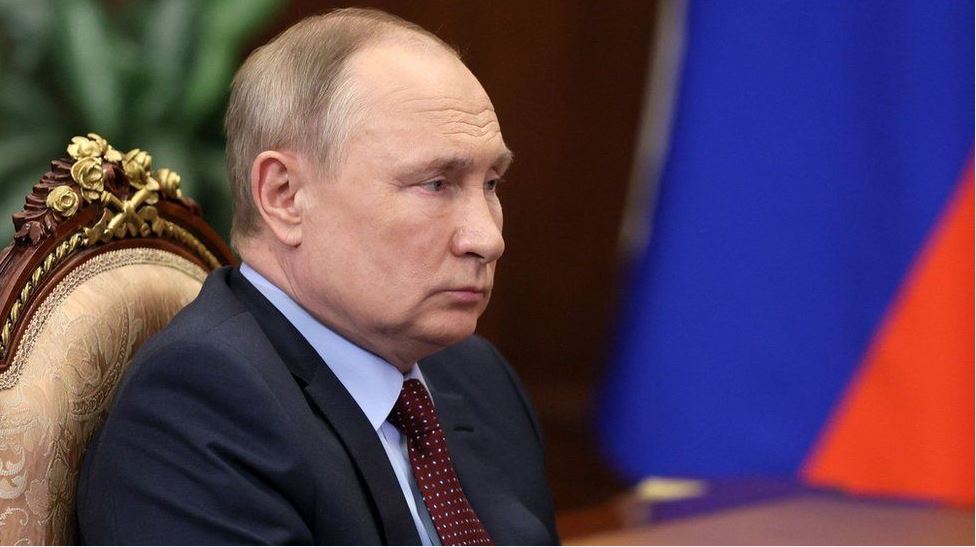 In the face of Western sanctions, Russia has enacted a new law making it more difficult for foreign aircraft leasing companies to repossess their planes.

The altered law will allow foreign jets to be registered in Russia “to ensure the uninterrupted operation of civil aviation activities.”

Foreign owners have until March 28 to recover their assets from Russian companies before sanctions take effect.

The move comes after Bermuda and Ireland, where nearly all foreign-leased planes operating in Russia are registered, announced that they were suspending airworthiness certificates for those planes.

The measure, signed into law by President Vladimir Putin, could get around this by bringing registration and safety certification within Russian borders and using foreign aircraft to fly domestic routes across the vast country.

Since the invasion of Ukraine on February 24, Western companies have been terminating leases and requesting the return of planes.

The majority of international air routes out of Russia are closed, and many countries, including the United Kingdom, have prohibited Russia’s national airline Aeroflot from flying in their airspace.

Hundreds of foreign-owned planes are still in Russia. Leasing companies are attempting to reclaim them in order to comply with sanctions. But that appears to be highly unlikely.

If Russia keeps these aircraft, which are worth billions of dollars, they will be able to continue flying, at least in Russia and a handful of former Soviet republics.

But stealing aircraft is one thing; keeping them operational for any length of time is quite another.

Airbus and Boeing cannot supply spare parts, anything that needs to be replaced must be taken from another plane or manufactured by a third party.

This has serious implications for safety. It will also make insurance for those planes outside of Russia nearly impossible. Servicing is also an issue; many planes are flown elsewhere for maintenance.

When the crisis is over, there will be a massive bill to pay.

The value of an aircraft will fall if it is not properly maintained. So, even if lessors reclaim them, they will seek compensation.

International aviation is a global business, and you must follow the rules.

Russia could decide to turn its back on the rest of the world right now. But it will want to rejoin the club one day, and the conditions for rejoining may be very harsh.