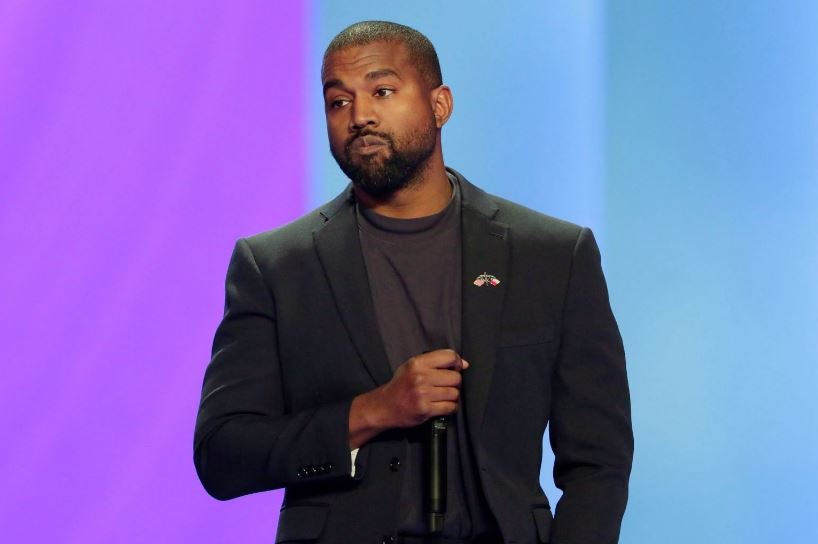 Kanye, in a tweet accompanied by a throwback photo of the duo singing karaoke, chastised Mark for kicking him off Instagram despite the fact that Zuckerberg was once referred to as ‘his nigga.’

He wrote: “Look at this Mark. How you gone kick me off Instagram. You used to be my nigga.”

Recall that Kanye’s account was suspended over the weekend for violation of the social media platform’s rules and guidelines with an apparent ‘anti-semitic’ post.

Related Topics:feauredinternational celeb news
Up Next