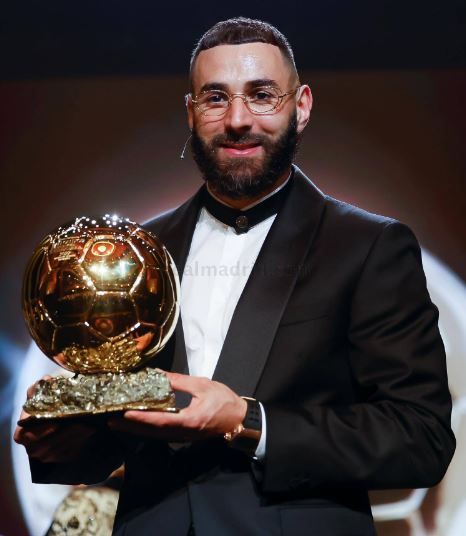 Real Madrid striker Karim Benzema has won the men’s Ballon d’Or for 2022 ahead of Sadio Mane and Kevin De Bruyne.

Last season, the 34-year-old scored 44 goals in 46 games as Real Madrid won the Champions League, another LaLiga title, as well as the Spanish and European Super Cups.

In a ceremony in Paris, Benzema was crowned ahead of Sadio Mane in second and Kevin De Bruyne in third, with the striker becoming the first French winner of the Ballon D’Or since Zinedine Zidane, who presented him with the award, in 1998.

The striker is also the oldest Ballon D’Or winner since Stanley Matthews received the award for the first time in 1956. 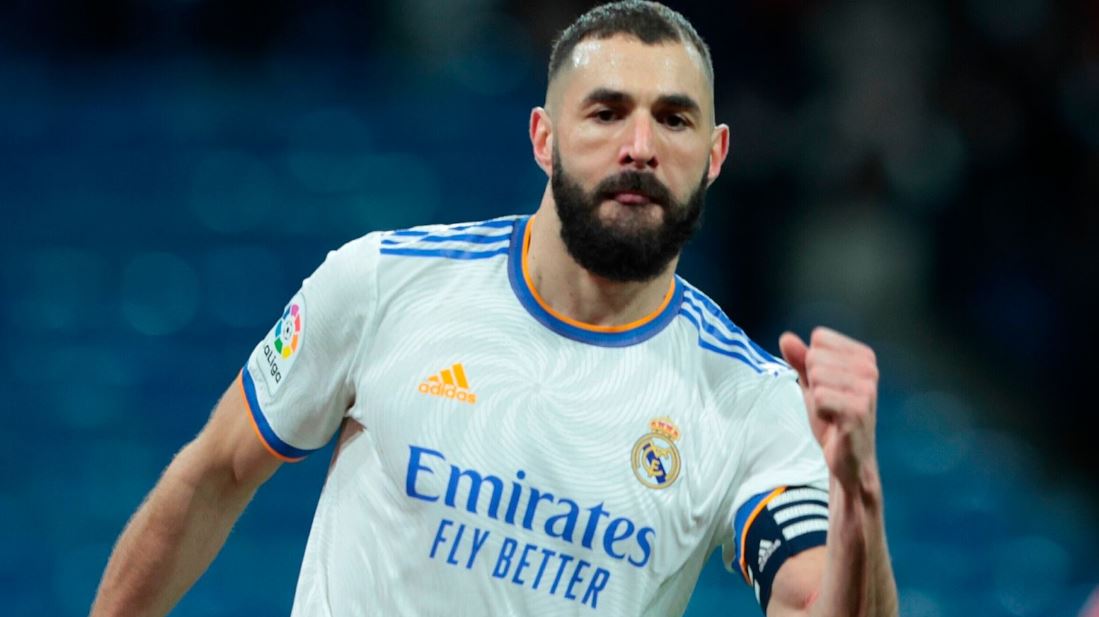 “It makes me really proud,” said Benzema. “All the work I did, I never gave up. It was a childhood dream like all kids [have]. I had two motivations in my life – Zidane and Ronaldo. I’ve always had this dream in my mind that anything is possible.

“There was a difficult period where I wasn’t in the French team, but I never stopped working hard nor gave up. I always kept my head, concentrated on playing football and I’m really proud of my journey here. It wasn’t easy, it was a difficult time. It was hard for my family as well. To be here today, for the first time for me, I’m happy and pleased with my work and I keep going.

“I want to thank my team-mates, whether it’s Real Madrid or the national team. My coach, thanks to him as well. The Real Madrid president as well.