Nollywood actor  Yul Edochie has praised himself for the courage he had to reveal his second wife and son to the public. 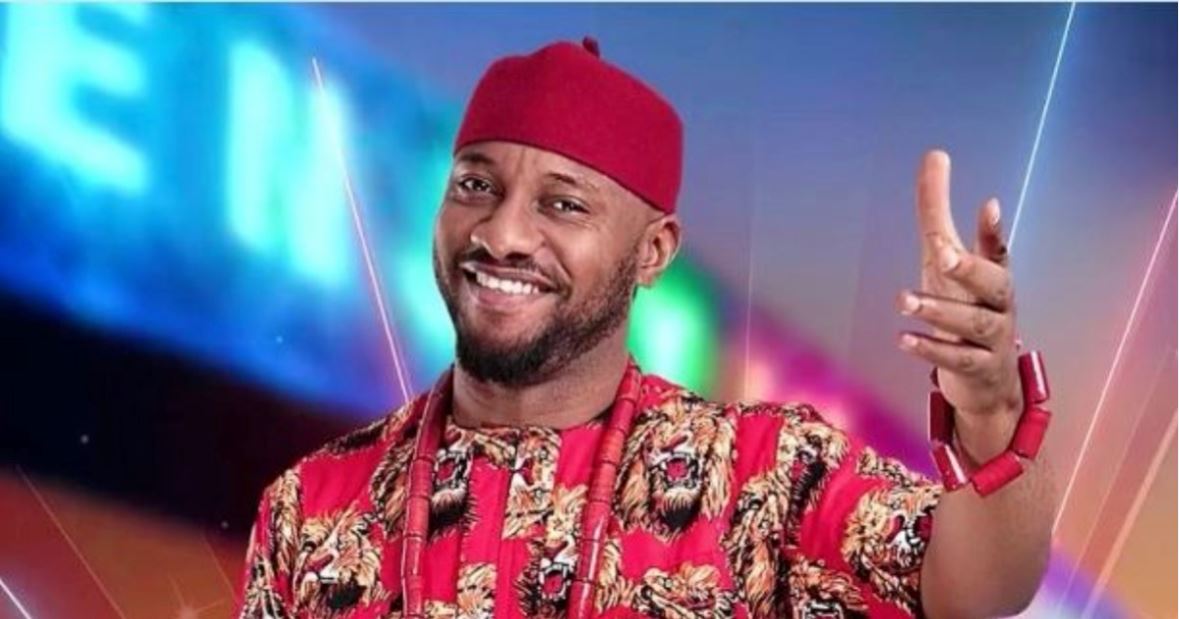 A revelation that has gotten mixed reactions from his fans and colleagues in the movie industry.

The actor in an Instagram post today, has praised himself for his boldness to own up and take responsibility for his action. He also shared picture with a caption on it: Ezedike!!! (a strong king).

Real men own up and take responsibility.
Fake men dey hide for back dey run am.

Although the actor has come up to say real men own up and take responsibility some of his followers opined he his doing damage control for his ego while others lambasted him saying real men do not cheat on their wives.

nelx_ wrote: You wanna do damage control for your Ego while hurting your wife of 17 years or so. SHAME.While lovpros wrote: real men do not cheat on their wives. keep lying to yourself.