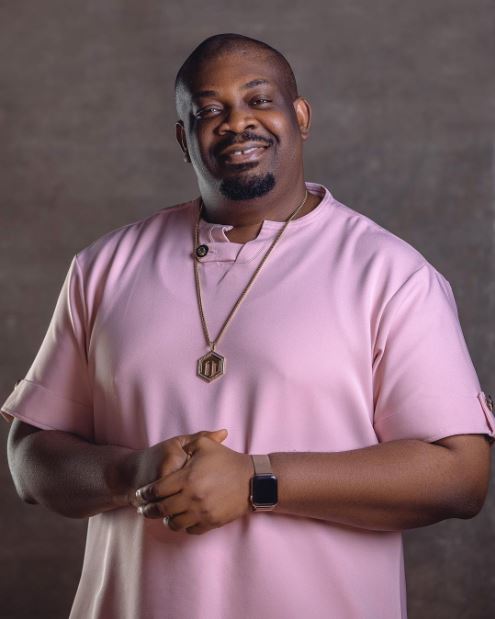 The once-married musician said he doesn’t want to serve as a scapegoat once more.

He had previously disclosed that he had gotten divorced when he was 22 years old and had since avoided love and marriage out of hurt.

Speaking in a video on Sunday, Don Jazzy said, “I’m threading carefully because I don’t want to be a scape goat. Once beaten twice shy. I dey hear word.

“Ashawo dey my eyes that’s why I don’t want to commit again. I don’t know when I will commit. ”