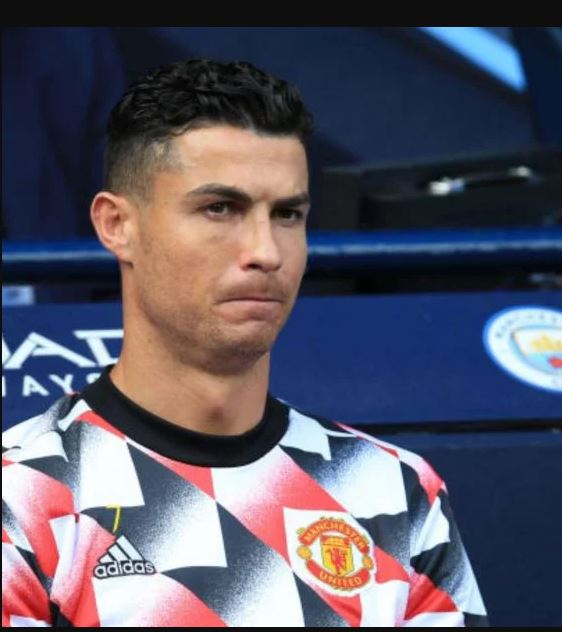 Manchester United football club has confirmed that Portuguese international, Cristiano Ronaldo will not be part of Ten Hag’s squad that will face Chelsea this Saturday in the Premier League.

Utd stated that the club is fully focused ahead of Chelsea’s clash.

A club statement read: “Cristiano Ronaldo will not be part of the Manchester United squad for this Saturday’s Premier League game against Chelsea.

“The rest of the squad is fully focused on preparing for that fixture.