Old Tweets between Banky W and his protege Wizkid have come to light, it reveals a strained relationship between the two back then at EME records.

The tweets came to light following Banky W’s interview with Ebuka Obi-Uchendu,Banky said his protege owed EME three albums before walking away from the music deal.

MUST READ:  Father Take The Wheels Again-Actress,Queen Nwokoye Says As She Clocks 40(photos) 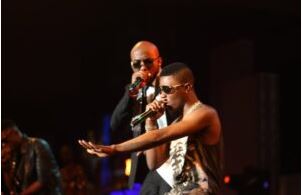 Banky W and his protege Wizkid on stage together

Banky further said  Wizkid signed an agreement on the number of albums he would record while working under his label, but he failed to fulfil his part of the deal.

Banky’s interview has led Nigerians to dig out old tweets of both music artists clashing. 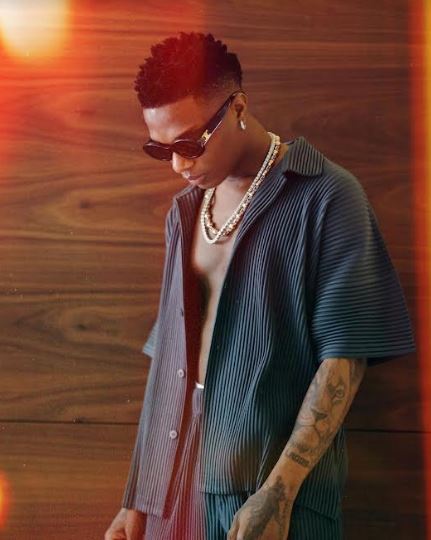 Wizkid claimed in his tweets that he left EME because Banky W mistook his loyalty for stupidity.

Banky W, for his part, slammed Wizkid, calling him an ingrate for leaving the label that helped him become a star.

MUST READ:  Watch Moment AY And Wife Dancing At The Altar During Their Daughter Dedication 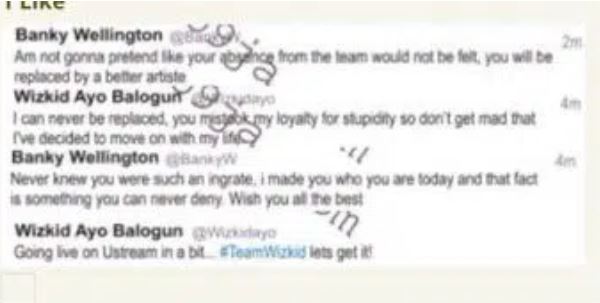 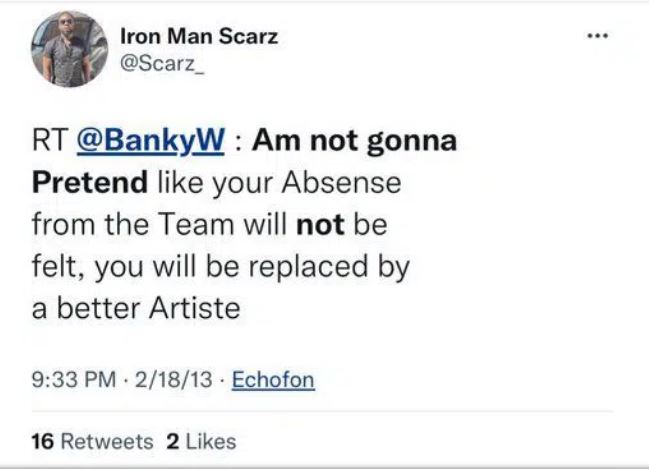 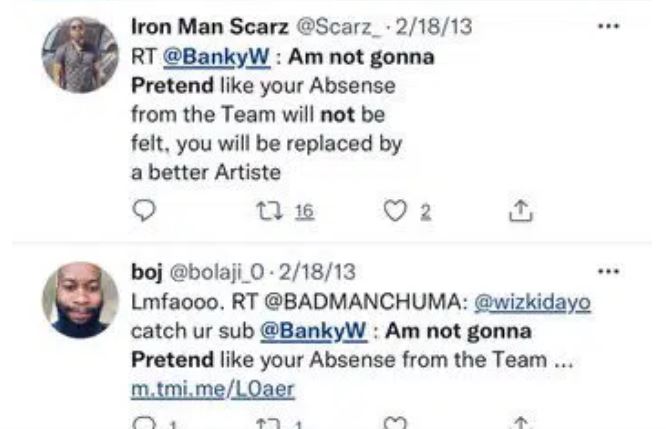 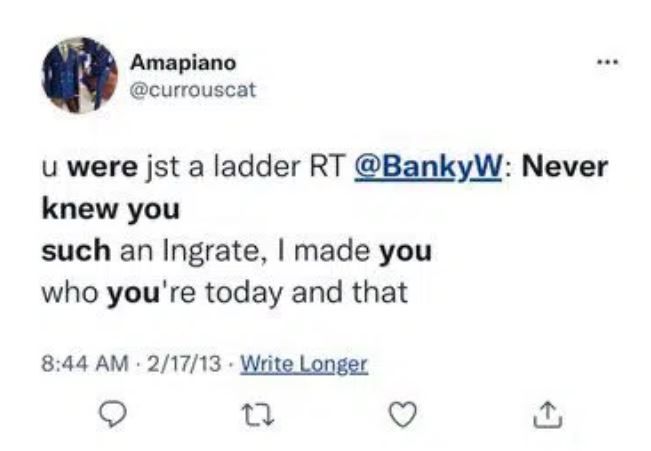