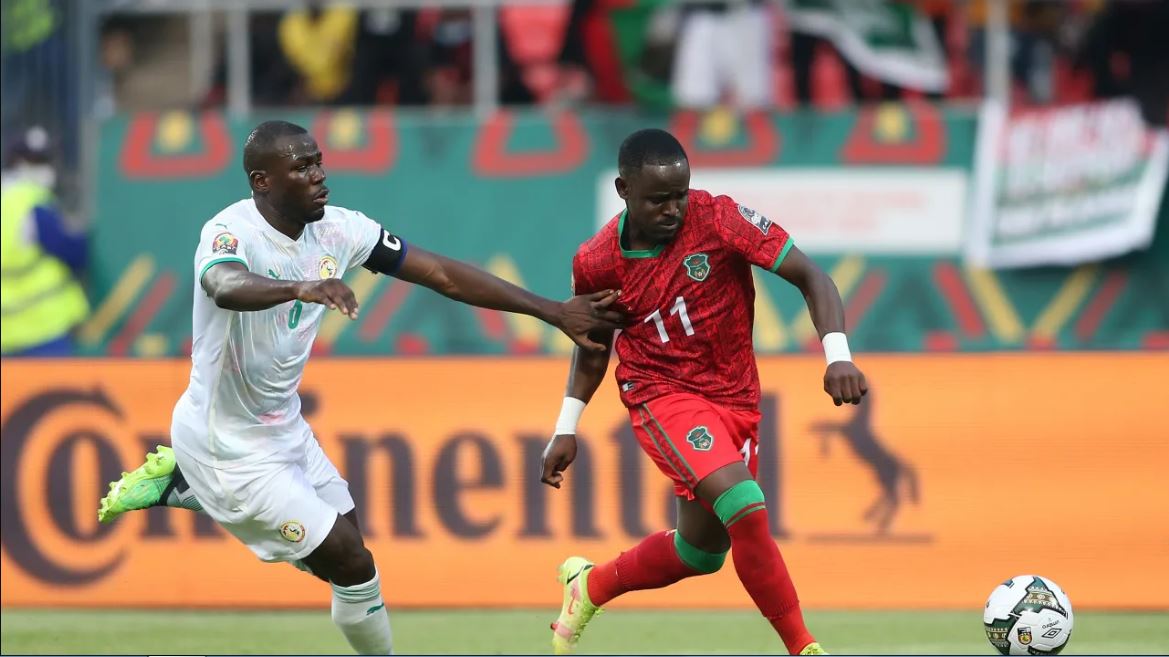 Senegal 0-0 Malawi: The ‘Lions of Téranga’ registered their ninth unbeaten match on the trot and qualified for the African Cup of Nations (AFCON) knockout stages, together with Mario Marinică’s side, despite an ineffective effort by Group B rivals Malawi and Senegal.

Match report of Africa Cup of Nations(AFCON) final group game clash between Senegal and Malawi in Group B played at the Stade Omnisports de Bafoussam, the match ended in a barren draw.

Despite being held to a 0-0 draw by Malawi, Senegal finished first in Group B at the Africa Cup of Nations.

When left-back Gomezgani Chirwa fell down under Bouna Sarr’s challenge in the 74th minute, the Flames thought they had a penalty kick.

However, after reviewing the replays, referee Blaise Yuven Ngwa changed his ruling. 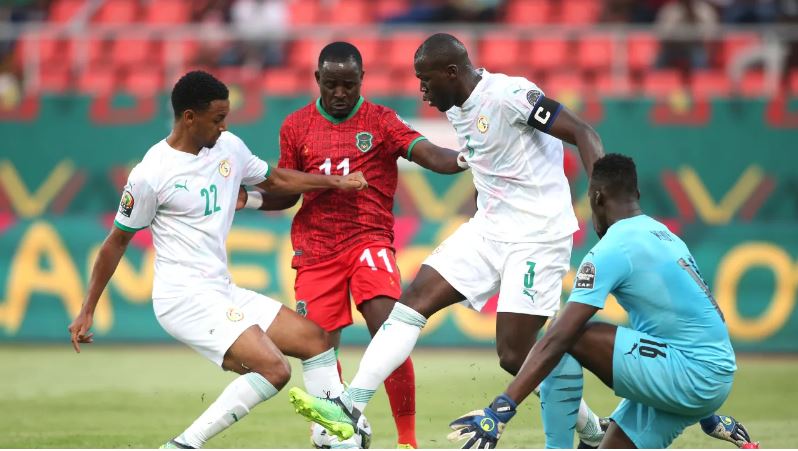 Malawi finishes third in the standings with four points and has a chance to go to the final 16 in AFCON 2021 in Cameroon as one of the four best-ranked third-placed teams.

Senegal, who finished second in the 2019 Nations Cup, only scored one goal in their three group games, with Mane’s 97th-minute winner against Zimbabwe in the opener and played a goalless draw with fellow West Africa nation Guinea.

On Tuesday, January 25, the Teranga Lions will meet a third-placed team from Group A, C, or D in the final 16.

THE BEST OF ‘LIONS OF TERANGA ‘ IS YET TO BE SEEN

Senegal has done the needful qualifying for the knockout stage but a team that has big names, more scintillating football is expected from them. They have not lit up this AFCON yet with breathtaking football.

Senegal was back to full strength for the first time, with goalkeeper Edouard Mendy and captain Kalidou Koulibaly returning after spells with Covid-19, and midfielder Idrissa Gana Gueye returning after a positive test.

Despite this, Aliou Cisse’s team – one of the pre-tournament favourites – lacked fluency and end product in the first half, and Malawi was the more threatening side after Mane’s early chance went over the bar.

Koulibaly had to be on his toes twice to stop Gabadinho Mhango, who also had a free-kick deflected wide.

Mendy, who was voted Best Fifa Men’s Goalkeeper on Monday, had to deflect a Chirwa cross.

Senegal got better after the break, but Malawi goalkeeper Charles Thomu pushed Diallo’s header and Mane’s curling free-kick from wide on the left and parried it over the bar.

Malawi grew exhausted as the game progressed, but they still have a chance to go to the knockout stages for the first time in their history, despite only reaching the Nations Cup for the third time.

Pierre-Emerick Aubameyang dismiss ‘untrue talks’, ahead of his return to Arsenal