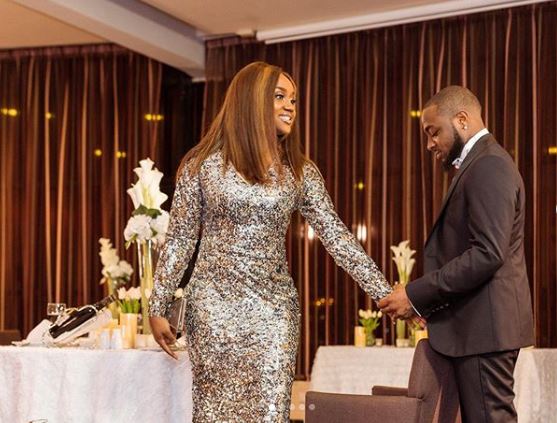 Nigerian singer, and songwriter, David Adedeji Adeleke known professionally as Davido, has confirmed that he would be marrying Chioma Rowland in 2023.

MUST READ:  BBNaija Season 7:Housemate,Beauty Is Summoned By Biggie As She Attacks Ilebaye [VIDEO].

Chioma, Davido’s son Ifeanyi’s mother, was spotted with the singer in several videos years after their rumoured breakup.

MUST READ:  God is a Nigerian - Obasanjo declares!
Related Topics:featurednaija celebrity news
Up Next