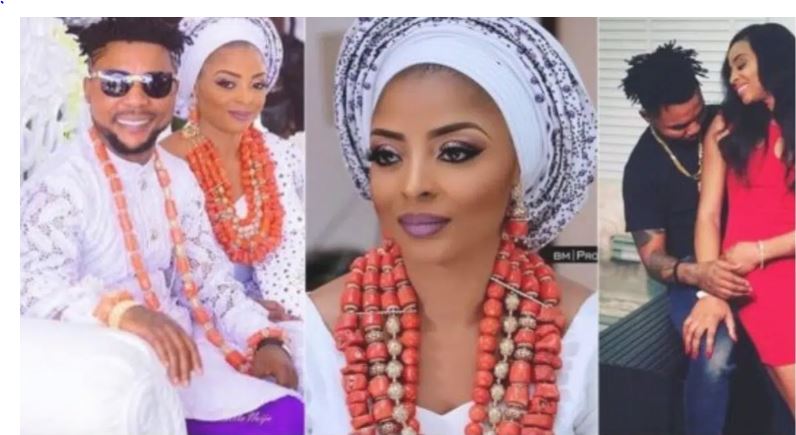 Nabila said that their marriage had broken up as a result of the singer’s infidelity in a video chat with Daddy Freeze, a well-known Nigerian Romanian broadcaster and socialite.

This may interest you

Nabila pointed out that while still married to her, Oritsefemi had a child with a fourth woman.

Nabila stated that she left their home due to domestic violence while discussing how she had to deal with his cheating tendencies continuously.

According to reports, the musician hesitated to sign their divorce papers because he still hopes for a happy ending.

Recall that Nabila had last year claimed the singer had brought another woman to their marital home after she had left for work.