Singer, Ruger Spits After A Female Fan Kissed Him Forcibly During A Performance In Australia 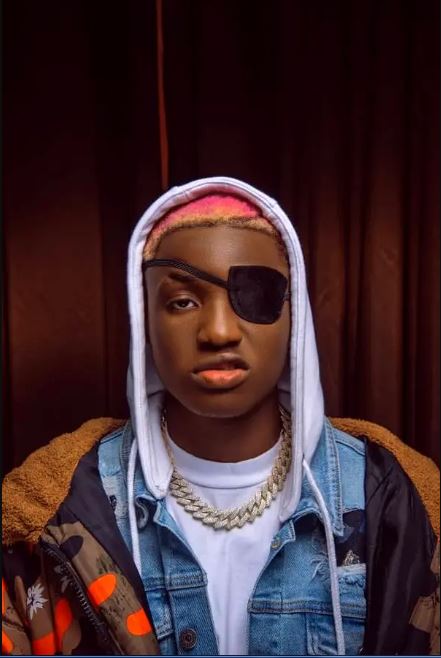 Nigerian singer Ruger appears to be annoyed by female fans sexually harassing him during live performances.

Ruger has been sexually violated again, just a few months after a female fan grabbed his manhood while performing in Lagos.

An overly excited fan assaulted the Mavin Records signee and singer during his performance in Perth, Australia.

While entertaining the large crowd, the female grabbed Ruger by the neck and kissed him on the lips.

See the video below