Six persons have died, according to authorities, following a crash between two vintage military aircraft on Saturday afternoon in Dallas during an air show.

The accident that occurred just before 1:30 p.m. at the Wings Over Dallas World War II Airshow prompted Dallas County Judge Clay Jenkins to ask the public to pray for all the families affected.

“According to Fox News Dallas County Medical Examiner, there are a total of 6 fatalities from yesterday’s Wings over Dallas air show incident,” Jenkins tweeted. “Authorities will continue working today on the investigation & identification of the deceased. Please pray for their families and all involved.”

Around 1:20 pm, a Boeing B-17 Flying Fortress and a Bell P-63 Kingcobra collided and crashed, according to a statement from the Federal Aviation Administration (FAA). 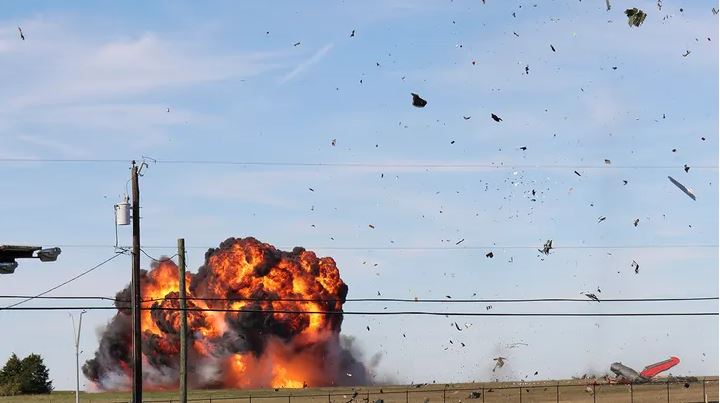 Although it was not known how many people were on board each aircraft, Hall Coates, president of the Commemorative Air Force, told reporters on Saturday night that the P-63 was only designed to carry one passenger while the B-17 is usually capable of carrying four to five people.

MUST READ:  Just In:Following Obasanjo, Atiku Meets Wike And Others In London 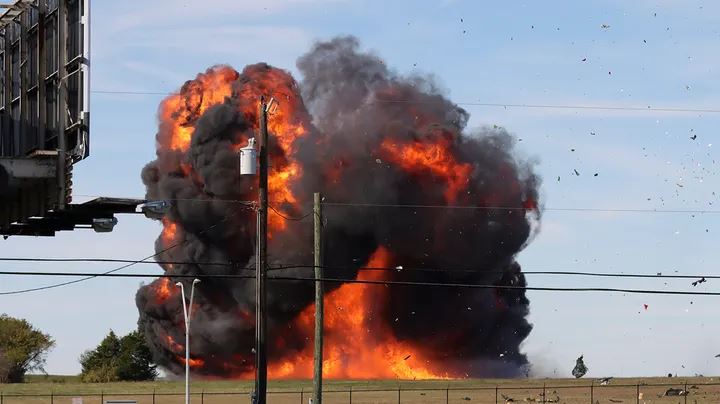 Dallas Mayor Eric Johnson described the accident as a “terrible tragedy in our city” and noted that there were still many unanswered questions regarding it.

“The videos are heartbreaking,” Johnson tweeted. “Please, say a prayer for the souls who took to the sky to entertain and educate our families today.

In several footages shared on social media, it appeared as though the bomber and fighter plane collided, sending a huge ball of flames and smoke into the air and bringing them quickly to the ground.

NOW – B-17 bomber and a smaller plane collide at Dallas airshow.pic.twitter.com/BmJgnxBnrb

The National Transportation Safety Board and the FAA both stated that they would investigate the incident.