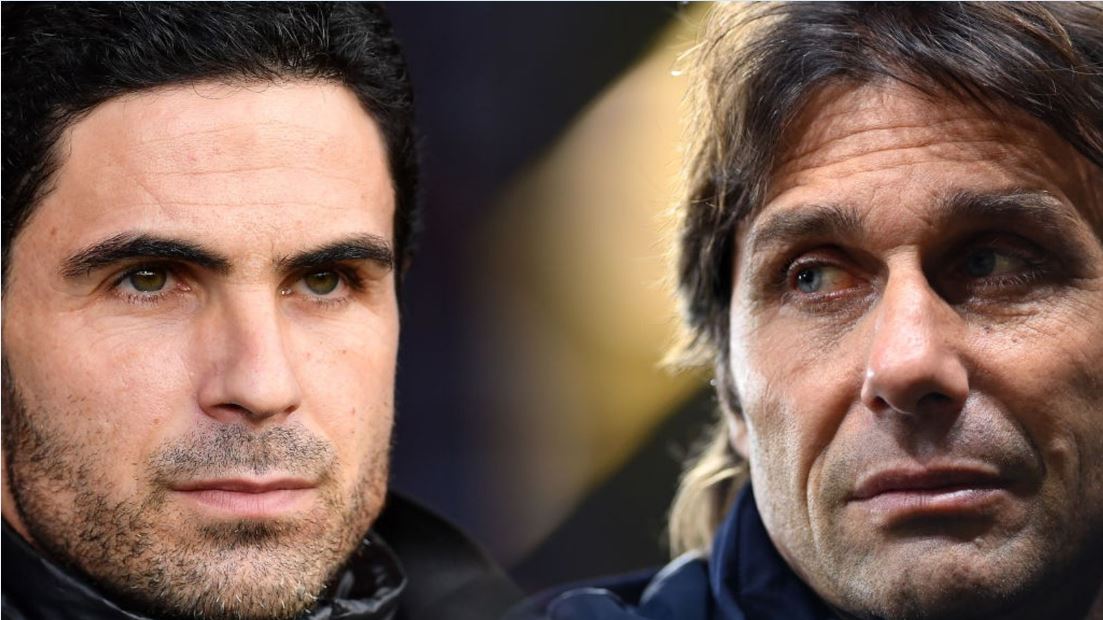 Arsenal vs Tottenham Hotspur: Spurs are enraged after the Gunners asked that the north London derby be postponed owing to a lack of players.

Spurs upset: The Premier League will decide on Saturday whether or not the game between Tottenham and Arsenal on Sunday will take place; Spurs upset by the request for a postponement and feel there is no Covid epidemic at Arsenal. The Gunners are without a number of players due to Covid, injury, suspension, and the AFCON.

The Gunners are poised to go to Tottenham Hotspur this weekend but will be without a number of players due to coronavirus, injury, suspension, and the Africa Cup of Nations. The Premier League will decide whether or not the match will take place on Saturday.

The Tottenham leadership is said to be furious at the prospect of the game being postponed and believes there is no current coronavirus outbreak at Arsenal.

However, Leicester’s game against Everton was postponed for a second time earlier this week, with the Premier League accepting the Foxes’ plea “because of COVID-19 cases, injuries, and players on international duty at the Africa Cup of Nations,” according to the Premier League. 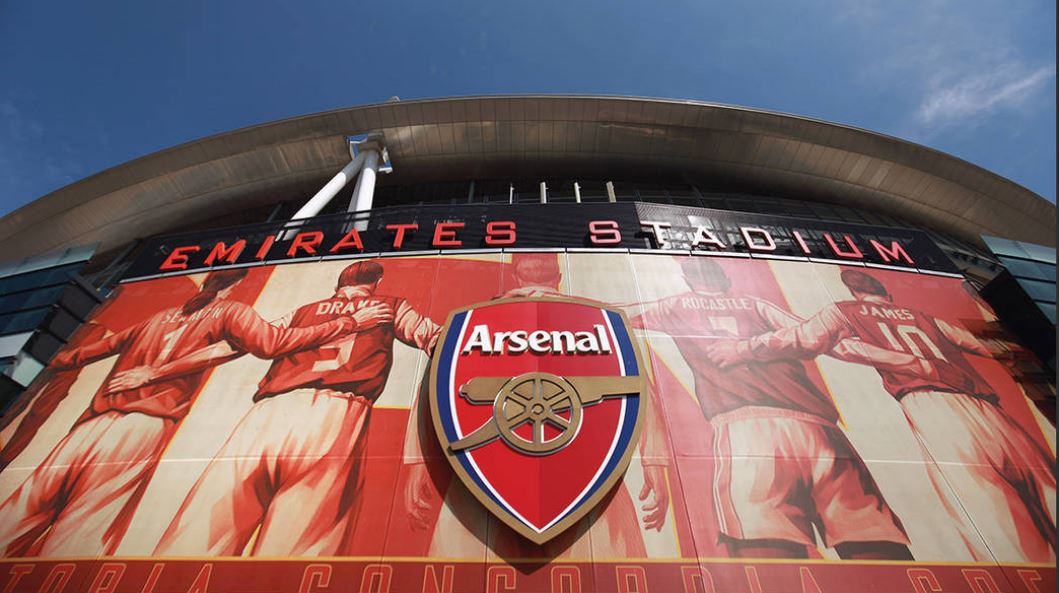 Arsenal statement said: We can confirm we have made an application to the Premier League for the postponement of Sunday’s north London derby against Tottenham Hotspur.

We have reluctantly taken this step but we have many players currently unavailable across our squad as a result of Covid, injuries and players away with their countries at AFCON.

We will provide more information as soon as it’s available.

Meantime, Thomas Partey, Mohamed Elneny, Nicolas Pepe, and Pierre-Emerick Aubameyang are all representing their countries at the Africa Cup of Nations.

Premier League confirmed receiving Arsenal request and put ou this statement: “The Premier League has received a postponement request from Arsenal FC relating to their away match against Tottenham Hotspur, due to be played at 4.30 pm on Sunday 16 January.

“The Premier League Board will meet tomorrow to review the application and inform both clubs and their fans of its decision.”

When the question was put to him if Covid rules are being abused? Chelsea boss Thomas Tuchel said on Friday: “I strongly, strongly hope that’s not the case, otherwise I would be very angry.

“We are doing everything to make games happen and we were made to play when thought maybe we should not. So, I can only strongly hope the rules are the same for everybody.”

Chelsea has reported one positive Covid-19 test ahead of Saturday’s Premier League match against Manchester City at 12.30 pm, with Andreas Christensen now isolated.

The Denmark defender had only recently returned from an injury layoff but has now been ruled out again after a positive drug test. Thiago Silva and N’Golo Kante, on the other hand, are both in contention to play, despite having only a few weeks of training under their belts. 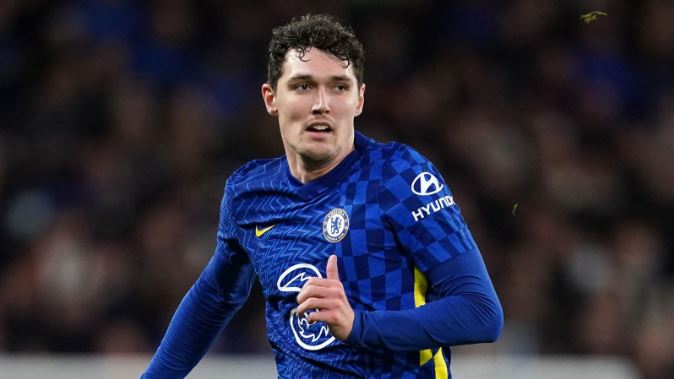 “We have one positive Covid test, with Andreas Christensen,” Thomas Tuchel said. “So he will be out for this game.

“To have the news that Andreas Christensen is again out after we waited so long for him, and now he plays so, so strong, and again he’s out. It’s a bit of a setback for everybody, for us mentally.

“You finally have players back, and it’s just like catching fish.” 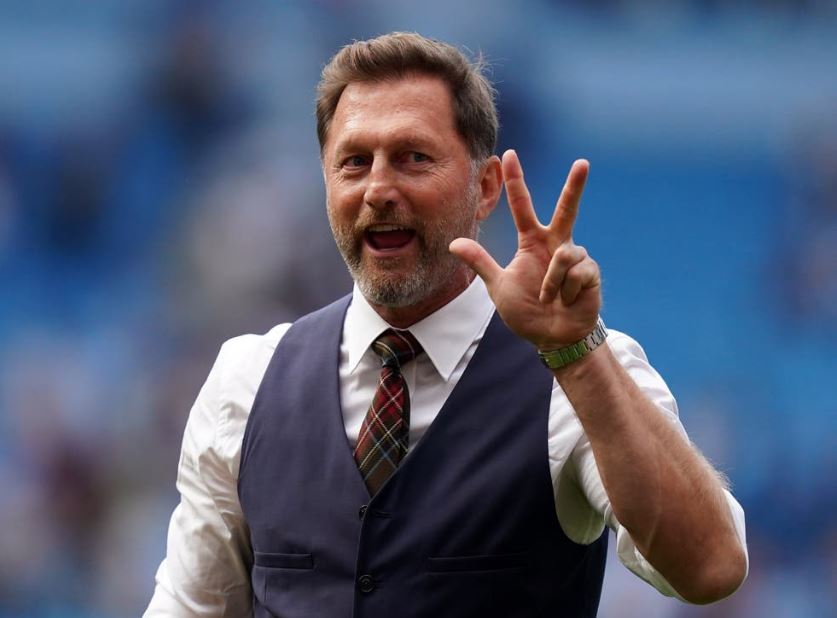 Ralph Hasenhuttl was outspoken about the lack of openness surrounding postponements and the Premier League’s response during Friday’s press conference.

“They’ve opened the door, and you cannot be surprised that someone is walking through now. I cannot say anything about the Covid situation there because this is normally the reason why you cancel games.

“You have no view, no transparency, and you cannot say anything about that. The rest is speculation.

“The Premier League has to handle this. This is why I say that players/new signings shouldn’t be allowed to play in cancelled games when they haven’t been there before this game was due to play. This is a problem they have and it’s hard to solve it at the moment.”