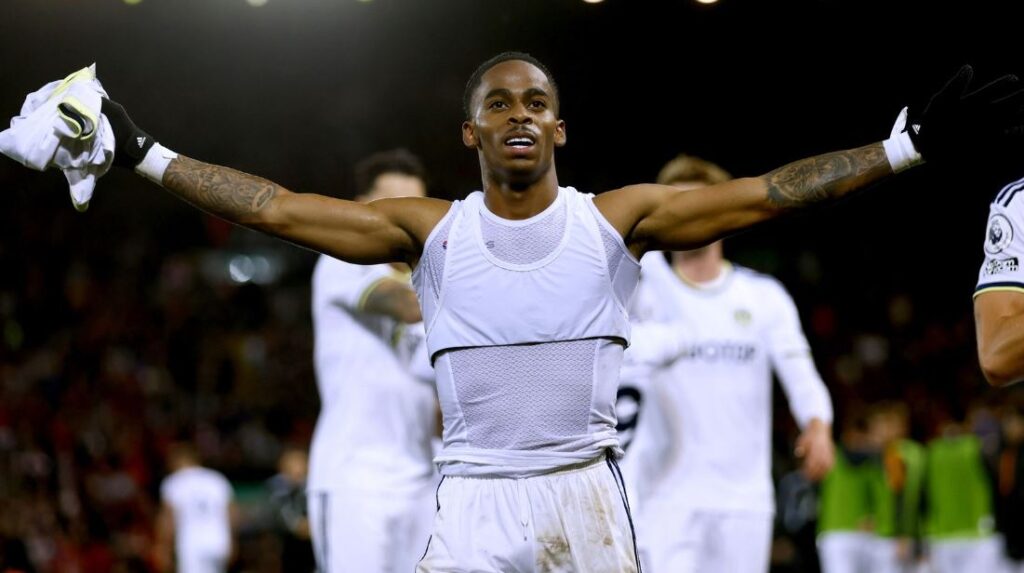 Liverpool 1-2 Leeds Utd: In-depth match report as Crysencio Summerville’s late goal seals a 2-1 win for Leeds over Liverpool; Mohamed Salah had earlier restored parity after Rodrigo’s opener; Reds have been beaten for the fourth time in the Premier League this season

Liverpool’s rut continues in the Premier League as Crysencio Summerville’s 89th-minute strike clinched a memorable 2-1 win for Leeds at Anfield, causing Jurgen Klopp’s beleaguered side to lose more ground on the top four.

Wilfried Gnonto’s left-wing cross found Summerville, who reacted quickly to poke a low finish beyond Alisson Becker and condemn Liverpool to their second successive Premier League loss and fourth in as many games this season.

After Mohamed Salah overturned Rodrigo’s fourth-minute goal due to a defensive blunder by Alisson and Joe Gomez, Liverpool had been attempting to win the game, but they were unable to overcome the exceptional Illan Meslier, who produced a record-tying total of nine saves. 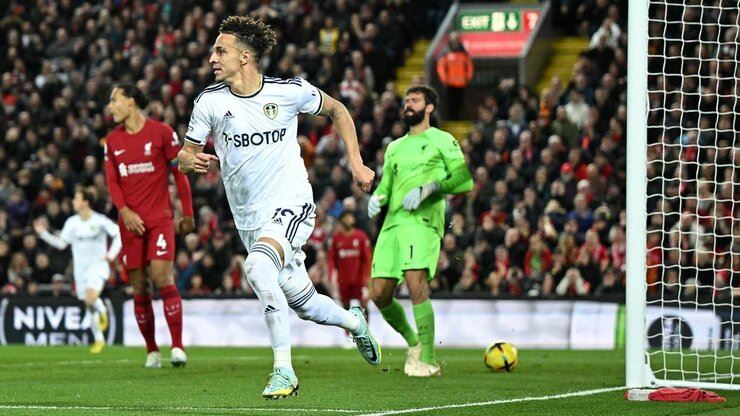 Brenden Aaronson had a shot that struck the crossbar in the first half before Summerville’s stunning winner, but Leeds persevered in defense and were a threat on the counterattack the entire game, becoming the latest team to expose holes in Liverpool’s defense.

Leeds’ four-game losing streak comes to an end with the victory, relieving Marsch of some pressure, but Liverpool’s miserable start to the season continues as they fall eight points and 13 points behind fourth-place Newcastle.