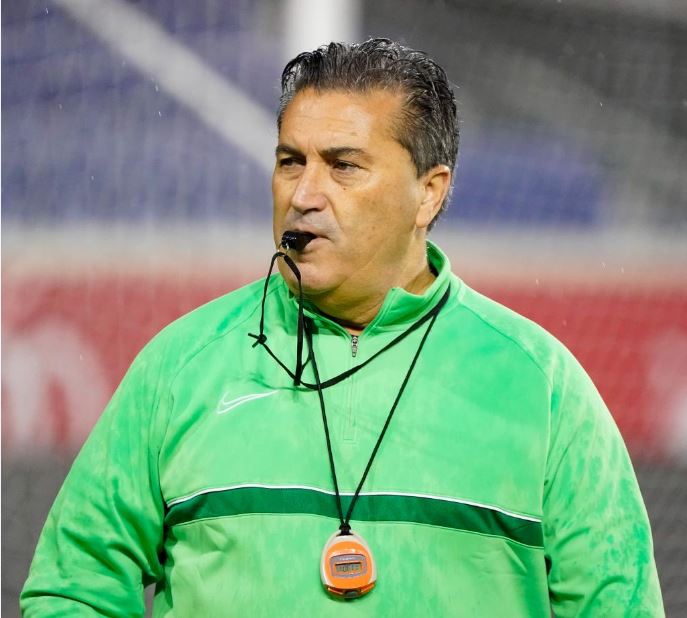 Godwin Saviour and Ebube Duru have been called up late by Super Eagles head coach Jose Peseiro for the team’s friendly against Algeria.

Due to injuries to Ahmed Musa, Samuel Chukwueze, and Emmanuel Dennis, Peseiro was forced to extend invitations to Saviour and Duru.

Dennis was invited as a replacement for Henry Onyekuru, but he will now be unable to play.

Saviour is a forward for the Portuguese SuperLiga club Casa Pia.

Duru, who plays for Rivers United of the Nigeria Professional Football League, has received his first call-up to the Super Eagles.

The Rivers United left-back was part of the team that lost 1-0 to Watanga FC of Liberia in a CAF Champions League match on Sunday.