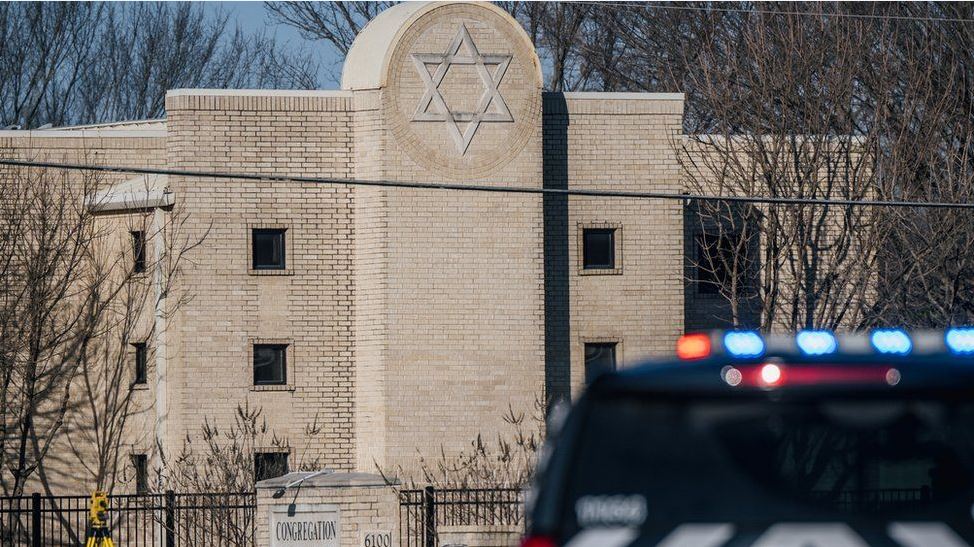 The FBI has identified the man who kidnapped four people at a synagogue in a Dallas, Texas suburb as British citizen Malik Faisal Akram, 44. 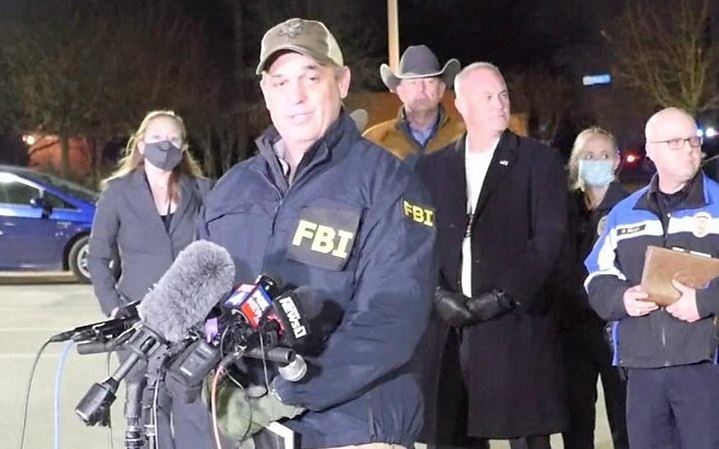 Synagogue hostage-taker: After a 10-hour confrontation with police, the man who disrupted a morning service in Colleyville on Saturday was shot and killed.

The Congregation Beth Israel’s hostages were all released unhurt.

The hostage-taking was described as an “act of terror” by US President Joe Biden, and the action was denounced by the United Kingdom.

According to the FBI in Dallas, there is currently no evidence that others were involved. According to police sources, no explosive material was discovered on the attacker’s body.

Malik Faisal Akram’s brother released a statement apologizing to the victims and claiming he was suffering from “mental health concerns.”

How did the hostage-taking unfurl in Texas?

The rabbi of the synagogue was one of the hostages. After six hours, one was released, and the other three were escorted to safety by police many hours later.

The incident began when police were called to the synagogue about 11:00 a.m. local time (16:00 a.m. GMT). People were quickly evacuated from the neighbourhood.

According to a police source mentioned by CBS, the attacker obtained first access to the synagogue during the ceremony by claiming to be a homeless man.

A live stream of the Shabbat morning service on Facebook captured audio of a man talking loudly. He could be heard saying: “You get my sister on the phone” and “I am gonna die.”

He was also heard saying: “There’s something wrong with America.” The feed was later taken down.

Synagogue hostage-taker was heard demanding the release of Aafia Siddiqui, a Pakistani neuroscientist who is currently serving an 86-year prison term in the US, law enforcement officials told local media.

Siddiqui was convicted of trying to kill US military officers while in custody in Afghanistan. Thousands took to the streets in Pakistan to protest against her conviction in 2010.

President Biden seemed to clarify that the attacker was seeking her release, saying that the Texas attack was linked to “someone who was caught 15 years ago and has been in jail for 10 years.”

After kidnapping American journalist James Foley in Syria in 2012, the Islamic State (IS) sent an email to his family demanding Siddiqui’s release.

In a statement to CNN, a lawyer for Siddiqui said the Synagogue hostage-taker was not her brother and that Siddiqui’s family condemned his “heinous” acts.

According to the Associated Press, Texas resident Victoria Francis, who was watching the live feed before it was turned off, heard the man rage about America and claim he had a bomb.

“He was pretty irritated and the more irritated he got, he’d make more threats,” she said.

Charlie Cytron-Walker, the rabbi of the synagogue, said in a statement that a variety of security courses taken in the past had prepared him for the incident.

“We are alive today because of that education. I encourage all Jewish congregations, religious groups, schools, and others to participate in active-shooter and security courses,” he said.

“In the last hour of our hostage crisis, the gunman became increasingly belligerent and threatening,” he added.

“Without the instruction we received, we would not have been prepared to act and flee when the situation presented itself.”

OTHER POSTS FROM THE UNITED STATES