Afro-Pop singer David Adeleke also known as Davido has given the honour to who it is due, Davido said Tekno helped resurrect his music career at a very challenging time. 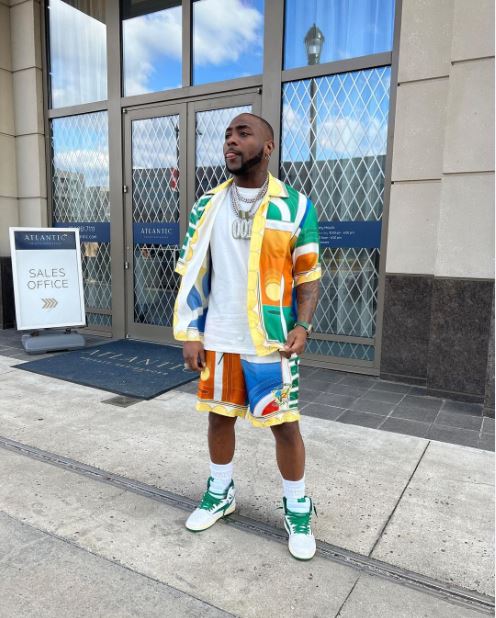 Davido said there was a time he did not have a hit song for nearly a year but Tekno came around and helped him back into the spotlight. 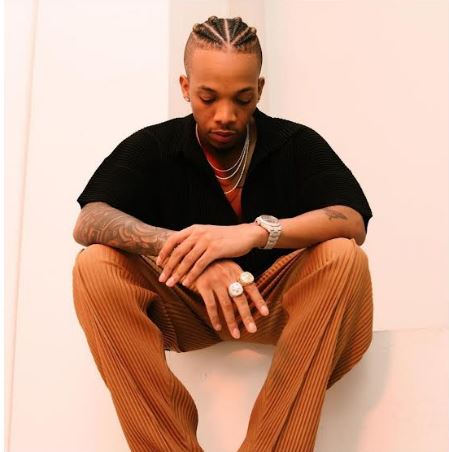 He added that his hit track ‘IF’ was written by Tekno and that Tekno pressed that he(Davido) should record the song. All these he disclosed during an interview with Ebuka Obi-Uchendu on the Bounce Radio program that was monitored by enomaomoruyi.

MUST READ:  Just in:Wike and three other aggrieved PDP Governors jet out to Spain as Party's crisis worsen

“Till date, I am still grateful to Tekno. Tekno brought me back, I didn’t have a hit for almost a year. Tekno wrote the song “IF” and he wanted me to record the song. He wanted me to do it because I am a good guy”.

Davido Respond To Artist That Displayed A Potrait Of Him,His Daughter and Late Mum On Twitter